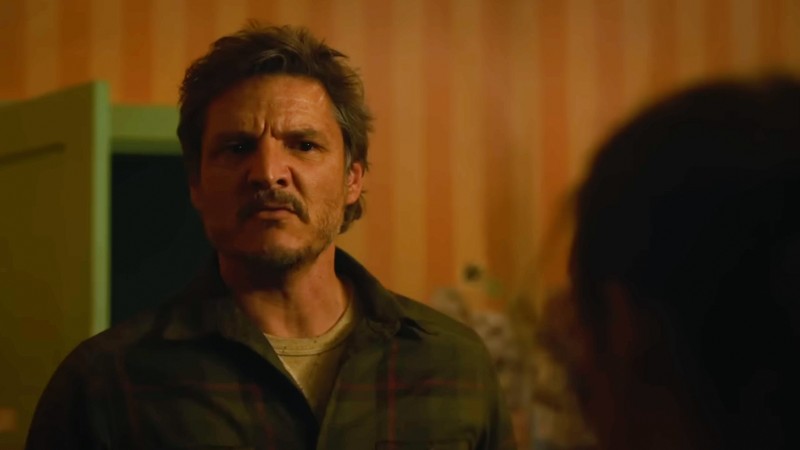 HBO dropped the first glimpse of footage from its upcoming series, The Last of Us, in a surprise promotional trailer yesterday.

The trailer runs roughly two minutes and it features new looks at shows like Succession, The White Lotus, House of the Dragon, and more. But then, at the 1:40-min mark, the trailer transitions its hype to The Last of Us. It’s clear HBO is aware how excited people are for this series as it’s given its own extended spotlight in the trailer.

As you can see, not only do we get our first glimpse of footage from The Last of Us, but we also get to hear Bella Ramsey’s Ellie for the first time as well as Pedro Pascal’s Joel (and both are saying some pretty iconic lines from the game). What’s more, we get a look at Nick Offerman’s Bill and a quick shot of a clicker (well, a dead one that’s grown to become part of a wall).

Here are some screenshots from the trailer if you’re after a closer look:

What did you think of this first look at The Last of Us? Let us know in the comments below!

Source: Game Informer HBO Releases First Footage From The Last Of Us Show Coming Next Year