Cross-Progression Is Coming To Overwatch 2 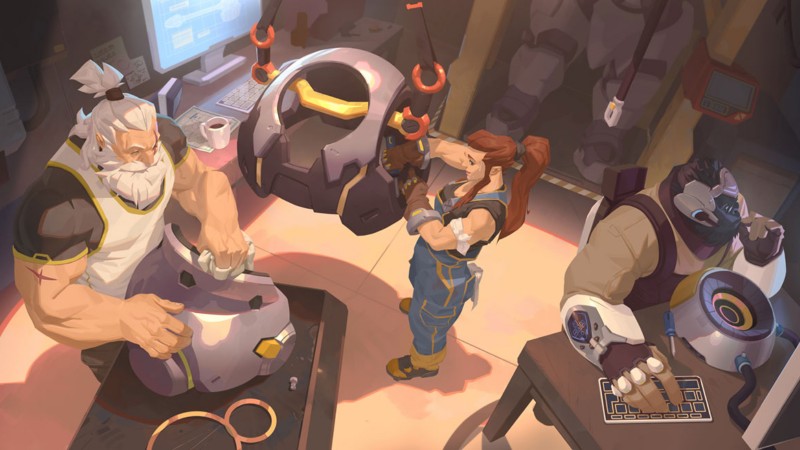 Blizzard announced that cross-progression is coming to Overwatch 2, and starting today, you can merge multiple accounts onto a single profile.

With Overwatch 2 set to release on Oct. 4, which is also when the game will replace the original Overwatch, now’s a great time to get all your cosmetics, loot boxes, and more in order. It’s also a great time to merge some accounts so that you can, for example, jump between playing on PC and PlayStation freely. Fortunately, Blizzard made that possible today because you now merge multiple accounts.

“With the launch of cross-progression, players can merge multiple Overwatch accounts to carry progression and in-game cosmetics into Overwatch 2 on a single profile,” a press release reads. “Starting Aug. 16, every player with a linked console account will be prompted at login to identify, select, and confirm the accounts you want to merge. Once you approve, we will prepare you accounts to be merged during the release of Overwatch 2.

“All players will need a battle.net account to play Overwatch 2, regardless of platform. Progress from linked console accounts will be stored on your battle.net accounts, which will share in-game cosmetics and progress across the linked accounts.”

Blizzard says there will only be one opportunity to merge console accounts and that you should double-check which accounts you are merging before you confirm. The studio is aware that there will be numerous questions associated with this news, so the team prepared an extensive FAQ that you can check out here with answers to questions like, “how do I merge my accounts?” and more.