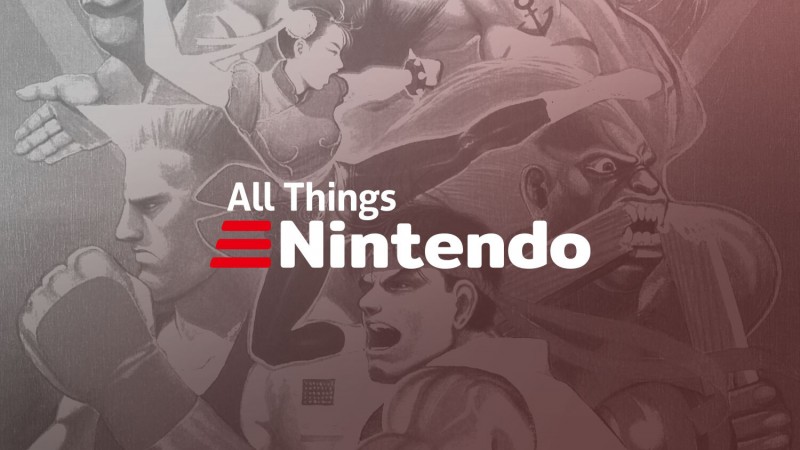 This week on All Things Nintendo, Brian invites fighting game expert and former Game Informer editor Suriel Vazquez to celebrate the 35th anniversary of the Street Fighter franchise. The main segment pays homage to the series through a deep dive on the history and impact of the most iconic fighting games, but before that, the two run down the news, including a big breakdown of the Splatoon 3 info dump we got earlier this week.

For more Game Informer podcasts, be sure to check out The Game Informer Show with host Alex Van Aken, which covers the weekly happenings of the video game industry, and Video Gameography with host Marcus Stewart, which explores the history of video games – one series at a time! We also have From Panel to Podcast from host Andrew Reiner, covering everything from the world of comic books, including the shows, movies, and games that spawn from them!