Your Foot Will Save The World In Soccer Story, An Open-World RPG Coming To Console And PC 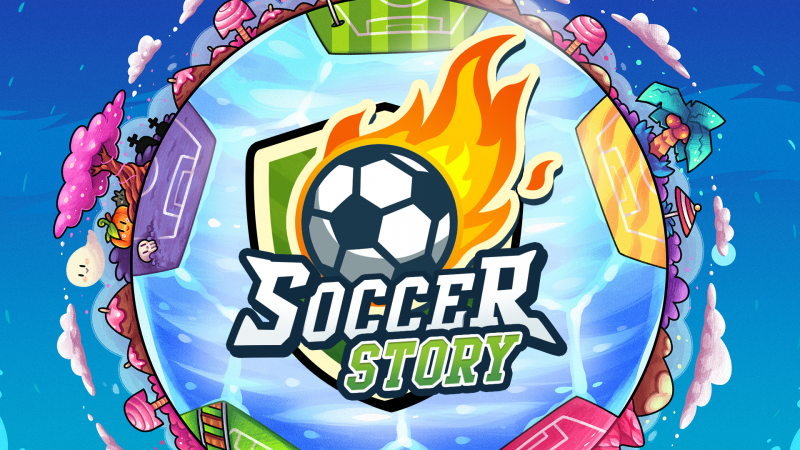 Developer PanicBarn and publisher No More Robots are working on a “comedy open-world RPG” where you save the world with a magic soccer ball. Soccer Story is slated to release later this year for PlayStation and Xbox consoles, Switch, PC, and Stadia.

Your role in Soccer Story begins one year after an event called The Calamity, which apparently has made soccer illegal. A magic soccer ball chooses you to be the so-called Savior of Soccer, a role that will also help heal the world.

No More Robots states Soccer Story delivers over 15 hours of gameplay unfolding through story-based missions and side activities. You’ll apparently square off against sharks, toddlers, old-age pensioners, and ninjas as you complete these tasks and solve puzzles using the ball.

In addition to the single-player campaign, Soccer Story features a four-player local multiplayer mode, with each team led by an animal captain.

Soccer Story is not developed by SideBar Games, the team behind the wonderful Golf Story title, but it does appear to draw plenty of inspiration from it, including the name.

Let us know what you think of this surprising game announcement in the comments section below!

Source: Game Informer Your Foot Will Save The World In Soccer Story, An Open-World RPG Coming To Console And PC