Gotham Knights Character Trailer Takes Us Under The Red Hood 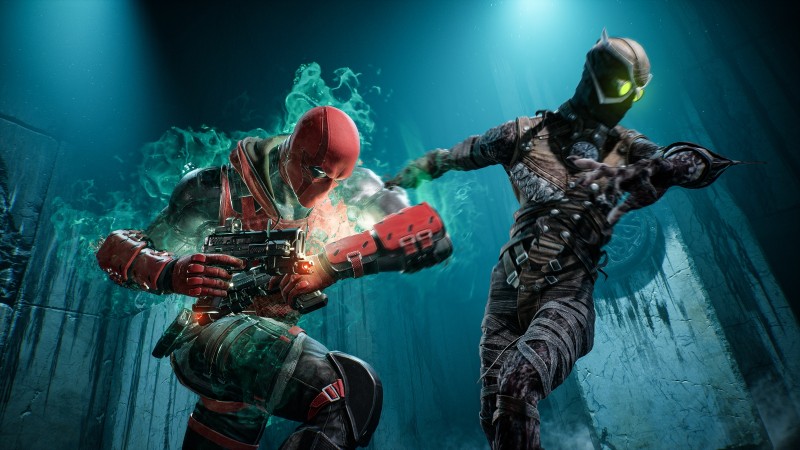 The in-engine footage showed off the former Robin’s deadly competency with firearms as well his Lazarus Pit-induced powers, such as his spectral leaping ability. We also get a look at a unique cosmetic skin featuring a horned helmet that gives off serious Darth Maul vibes.

We’ll see how the Bat family manages on its own when Gotham Knights swoops in on October 25 for PlayStation 5, Xbox Series X/S, and PC.