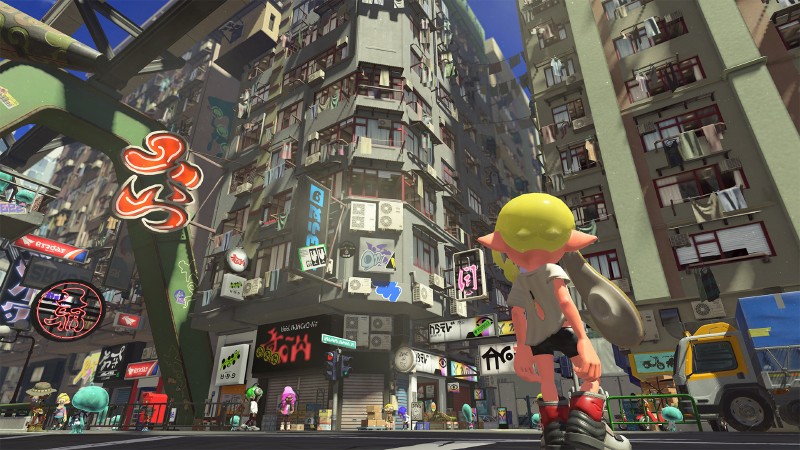 Nintendo has revealed that it will live stream a Splatoon 3 Direct this week.

More specifically, it will begin at 6 a.m. PT on Wednesday, Aug. 10, and will feature roughly 30 minutes of updates. Check out the announcement for yourself below:

Tune in on August 10 at 6 a.m. PT for a livestreamed #Splatoon3 Direct presentation. Join us in the Splatlands for roughly 30 minutes of updates! pic.twitter.com/iFfaU3V6vM

As you can see, there’s not much else to glean from this news. If you’re the kind of person who anticipates game-focused Directs to reveal information about other anticipated titles, I would say you should not do that with this one. It seems very much a “we’re only going to talk about Splatoon 3” kind of Direct announcement. Of course, I could be wrong, but you know, expectations and all that.

However, if you’re a Splatoon fan, it sounds like Wednesday will be an excellent day. Not only are you getting new Splatoon 3 details and information, but “roughly 30” minutes of it – that’s a lot! As for what to expect, new weapons, characters, maps, and story details will likely be showcased. This will probably be the last Splatoon 3-focused Direct, too, considering the game hits Switch less than a month after it on Sept. 9.

While waiting for Wednesday’s Direct, check out this Splatoon 3-themed Switch console and then listen to this new punk rock-inspired track from Splatoon 3’s soundtrack. After that, check out the latest Splatoon 3 gameplay trailer.

Are you excited about Splatoon 3? Let us know in the comments below!