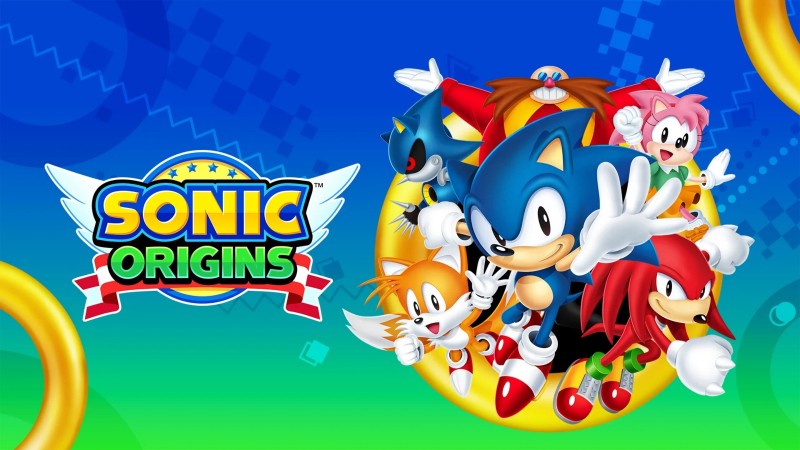 When Sonic Origins arrived on consoles and PC in June, it delivered a four-pack of classic Sonic the Hedgehog games from the ’90s. While the bundle was praised for bringing Sonic 1, Sonic 2, Sonic 3 & Knuckles, and Sonic CD to modern platforms with various gameplay enhancements and other additions, it was also heavily criticized. Various bugs, mislabeled titles in the in-game museum, and overall stability (particularly with the PC version) frustrated the player base as they waited for Sega to fix the problems. This week, Sega released that long-awaited patch, addressing those problems and more, hopefully stabilizing the compilation and making the overall experience more enjoyable.

The two biggest items this patch addresses include fixing issues with the game crashing and one of the most annoying bugs of the year: Tails falling behind in Sonic 2 and constantly jumping instead of respawning on the player – we can finally turn off mute when playing Sonic 2. The patch also includes fixes for sound bugs, menu and controller issues, museum mislabels, and data-saving issues. Unfortunately, the replacement music in Ice Cap, Carnival Night, and Launch Base remain in place.

The patch is available to download now for all platforms. Sonic Origins arrived on PlayStation, Xbox, Switch, and PC on June 23. For more on the speedy selection of games, check out our review here.