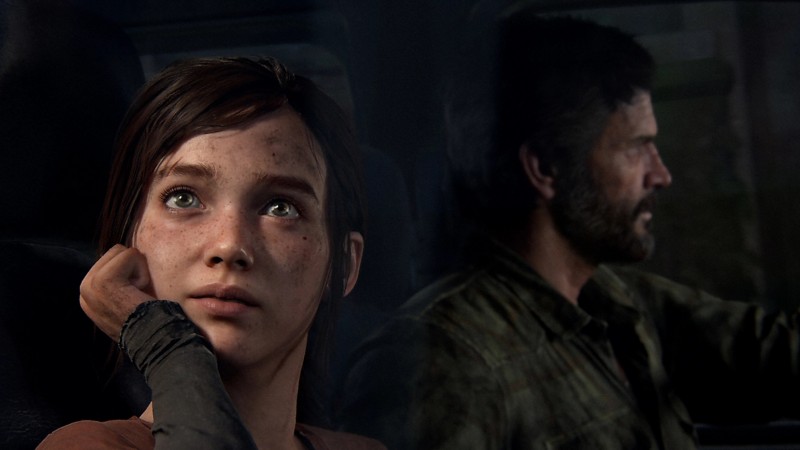 PlayStation revealed that the long-rumored remake of The Last of Us was real in a leak hours before Naughty Dog could officially reveal it during Geoff Keighley’s Summer Game Fest, but alas, it’s real nonetheless.

Following in the steps of its sequel, The Last of Us Part II, the remake is called The Last of Us Part 1, and it’s beautiful. It will also cost $70, and some fans have criticized Naughty Dog and PlayStation for that price, citing that $70 is a high price tag for a game released on the PlayStation 3 before getting remastered for the PlayStation 4 a year later. It also appears to be very much the same game – just with improved graphics and some changes to AI systems and other under-the-hood things. Nonetheless, it’s out on Sept. 1 and will cost $70.

Since the reveal, Naughty Dog has been slowly dolling out information about the upcoming title, including neat comparison videos that showcase how drastic the visual upgrades are. The studio released a new one this morning, this time comparing a sequence with Ellie and Joel riding horses on a road. Check it out for yourself below:

Get ready to hit the dusty trail for a beautiful — and dangerous — journey across America in The Last of Us Part I!

As you can see, the difference is night and day, with the remake looking a lot more like Part II. For more information, be sure to read our write-up about all the changes coming to The Last of Us Part I, and then read Game Informer’s original review of The Last of Us.

What do you think of the visual upgrades in The Last of Us Part 1? Let us know in the comments below!