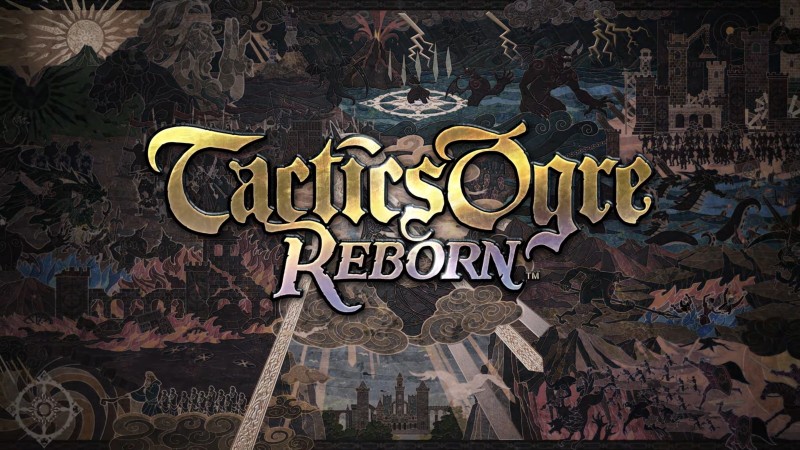 Square Enix has revealed Tactics Ogre: Reborn, a remaster of the classic Tactics Ogre: Let Us Cling Together, and it’s releasing in just over three months.

More specifically, it will hit PlayStation 5, PlayStation 4, Switch, and PC (via Steam) on Nov. 11. Square Enix revealed this heavily rumored (and leaked) remaster today with the first official trailer, and you can check it out for yourself below:

Are you going to be picking up Tactics Ogre: Reborn? Let us know in the comments below!