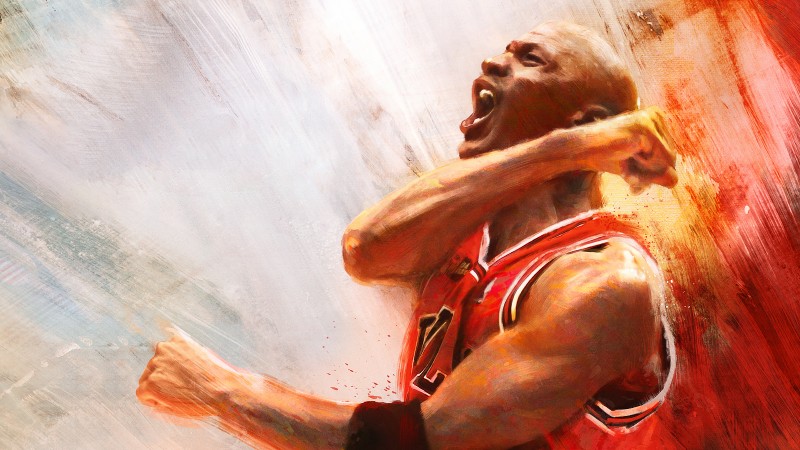 Our brief first look at NBA 2K23’s on-court action shows off the fluidity of play and attention to detail that unfolds even after the whistle is blown. For years, this series has been lauded as a graphical powerhouse, and this teaser sizzles in this way.

We’ll have to see how the footage shown breaks down as far as new gameplay features, but it would appear perimeter play is getting some of the spotlight this year. The realism in the superstars is also on display, both on the court and in how they celebrate and interact with fans.

NBA 2K23 will have three different looks on retail stands with NBA Legend Michael Jordan on one cover, Phoenix’s Devin Booker on another, and the WNBA’s Sue Bird and Diana Taurasi on the third. Michael Jordan’s return unfolds through 15 different Jordan Challenge scenarios that recreate key moments from his career.

More details should be coming soon, as 2K Sports aims to ship NBA 2K23 on September 9 for PlayStation, Xbox, Switch, and PC.