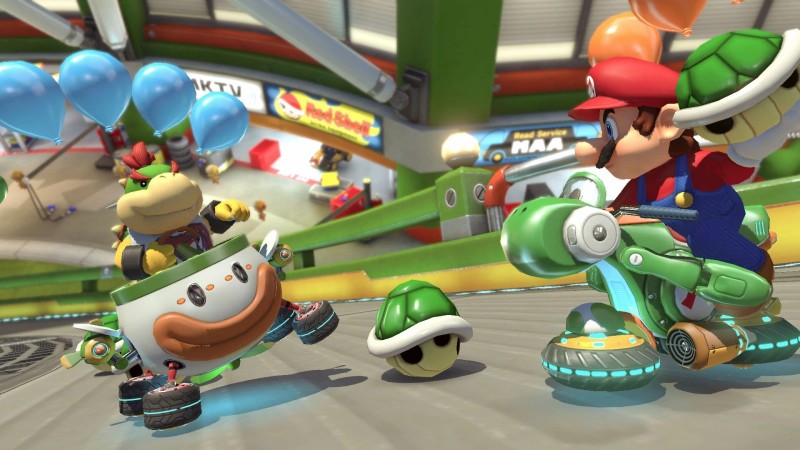 During February’s Nintendo Direct, Mario Kart 8 Deluxe got a lot of overdue attention with the announcement of 48 race tracks – new and old – coming to the arcade racer by 2023. The first wave dropped in March alongside a 2.0 update. Wave 2 is just around the bend and promises the Turnip and Propeller Cups next month. This means we’re getting some familiar courses across multiple consoles, including the Super NES, Gameboy Advance, Nintendo 64, Nintendo DS, Wii, and Mario Kart Tour games. Here are the details for each cup based on a recent press release:

All courses can be played locally or online starting on August 4, so strap in, buckle up, and take to the roaring circuits of Mario Kart 8 Deluxe with family and friends.