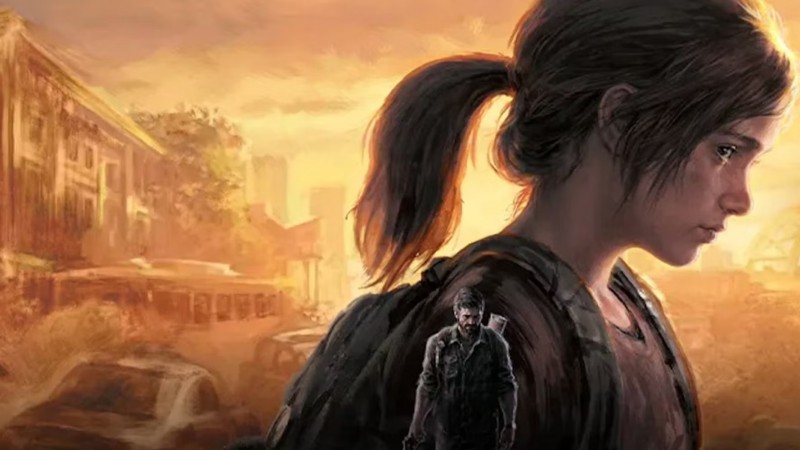 In a lengthy behind-the-scenes video, Naughty Dog’s development team walks through the changes players can expect from The Last of Us Part I, a high-end PlayStation 5 remake that should look just as good as its sequel. While the story beats will be mostly the same, Naughty Dog has reworked most of the gameplay and visuals.

Along with increased realism in the character models, players can expect seamless transitions between sequences, enhanced enemy and buddy A.I., more breakable objects in combat, accessibility features galore, and even a few new ways to play the game.

If you want to see how far you make it before dying, you can play a new permadeath mode. Naughty Dog has also added a speed run mode to see how quickly players get through the story.

Your time revisiting this amazing game is rewarded with new unlockables, like outfits for Ellie and Joel and a model viewer. The Last of Us Part 1 is slated to release on PlayStation 5 and PC on September 2.

Are you excited to revisit this classic? If so, will you play The Last of Us Part II right after you finish it?

Source: Game Informer The Last Of Us Remake's Changes And Improvements Detailed In Behind-The-Scenes Video