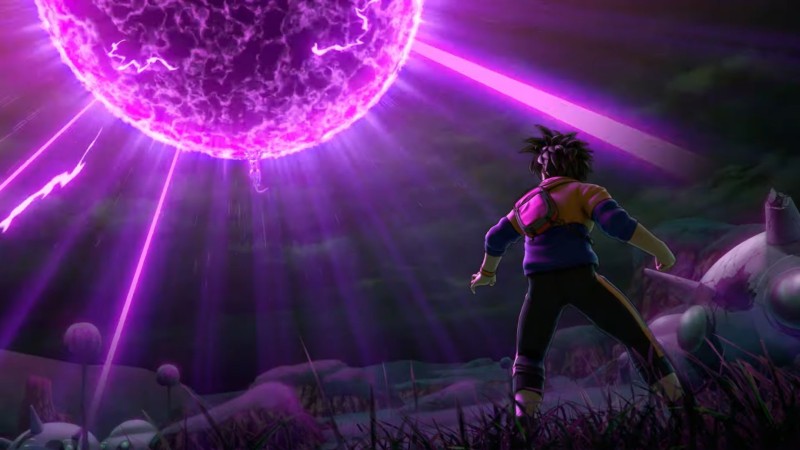 Dragon Ball: The Breakers offers a unique spin on the franchise by letting a team of players work together to evade a player-controlled villain in asymmetrical fashion. A new trailer puts on a spotlight on one of those baddies, Lord Frieza, while also confirming an October launch date.

For those unaware, The Breakers tasks a team of non-superhuman civilians (including Bulma and Oolong) with escaping the clutches of a powerful mastermind who has imprisoned them in a pocket dimension of sorts. This overseer, known as the Raider, ups the ante by pitting these ordinary captives against powerful antagonists such as Cell, Majin Buu, and, of course, Frieza. The townsfolk can work together or separately to escape to a time machine by using various tools and can apparently harness and utilize the abilities of heroes such as Goku.

The new trailer highlights Frieza, showing how players can rain destruction as the emperor of the universe. This player can assume all of Frieza’s traditional transformations (his Golden form is unconfirmed) and unleash attacks such as his planet-destroying Death Ball. He even “Krillins” a victim by pulling them into the air and blowing them up.

Dragon Ball: The Breakers continues to look as wild as it does humorous, which certainly falls in line with the franchise. It’s launching on October 14 for PlayStation, Xbox, Switch, and PC. Curious fans will get to try the game beforehand, thanks to a series of closed network tests taking place on the weekend of August 6-7. You can register for that here.