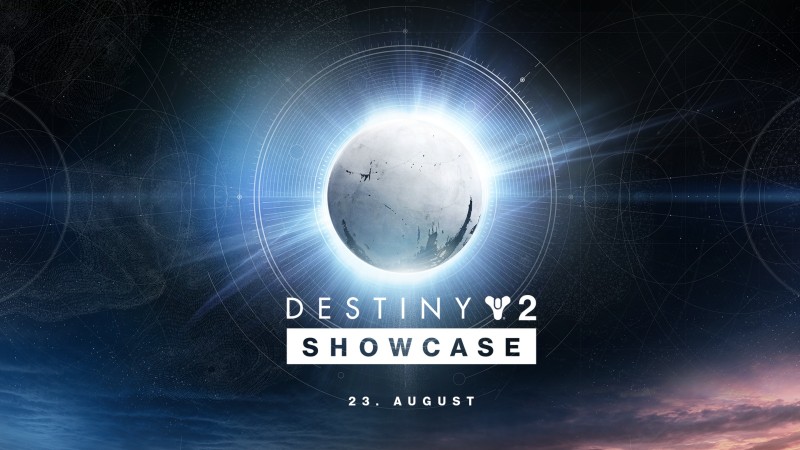 The future of Destiny 2 will be revealed in a livestream showcase set to air on August 23.

Bungie tweeted a cryptic video, posted below, and sent an equally vague press release that simply says to expect “exciting details about what’s next for Destiny 2.” The most likely announcement is an update on the Lightfall expansion, which is technically still scheduled to arrive this year despite The Witch Queen launching only a few months ago (due to a delay). Perhaps Bungie will narrow down that release window, but beyond Lightfall, your guess is as good as ours.

You’ll have to watch Bungie’s Twitch channel that day to find out, though the developer has not revealed a start time or disclosed how long it will be. What do you expect or hope to see at the Destiny 2 Showcase? Let us know in the comments!