Avatar: Frontiers Of Pandora Delayed Out Of 2022 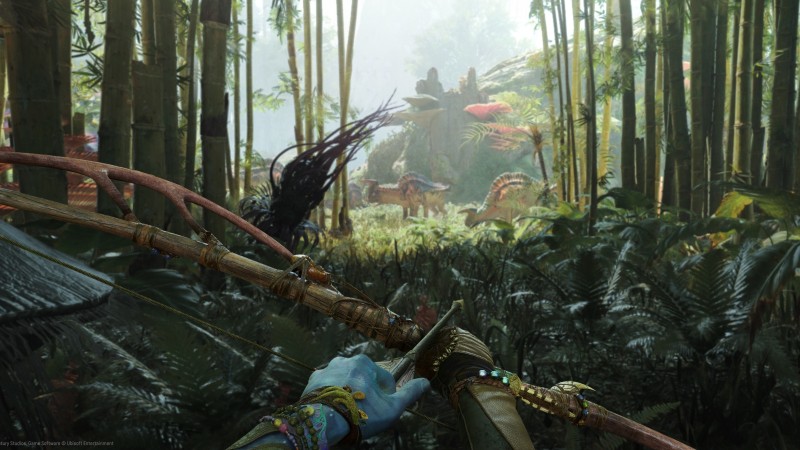 Unfortunately, the report, which you can view here, doesn’t narrow down Avatar’s release window more than that. According to The Verge, Ubisoft CEO Yves Guillemot explained in the earnings call that the company plans to make the Avatar franchise a larger gaming brand and that, in regards to Frontiers of Pandora, “It is important for us that we come with something that is perfect.”

Ubisoft had been quite on Frontiers of Pandora since its big reveal during E3 2021, but it was assumed the game would launch sometime this holiday to coincide with the December 16 theatrical premier of Avatar: The Way of Water. The game is a first-person title built in the Snowdrop Engine where players control a Na’vi in a new area of Pandora called the Western Frontier. Frontiers of Pandora is being developed by Massive Entertainment, the team behind The Divison series. You can watch the E3 reveal trailer below.

Source: Game Informer Avatar: Frontiers Of Pandora Delayed Out Of 2022