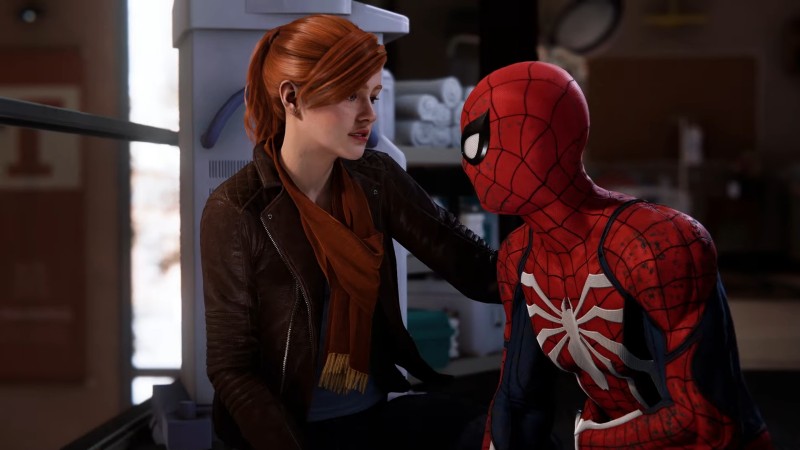 As we learned in June, Marvel’s Spider-Man Remastered swings to PC this August. If you’ve been wondering how the game will take advantage of your gaming rig, a new trailer runs down the list of features that will make Peter Parker’s adventure even more spectacular.

Spider-Man will be treated to a host of graphical and performance upgrades, such as:

As a reminder, this Remastered version of the 2018 title launched on PlayStation 5 as a pack-in with Marvel’s Spider-Man Miles Morales Ultimate Edition. As such, the PC version is the first time it’s been available as a standalone product. In addition to introducing Peter Parker’s redesigned face, the remaster also includes the Black Cat-focused story expansion, The City That Never Sleeps, and exclusive suits such as Spidey’s outfits from Spider-Man: No Way Home.

Marvel’s Spider-Man Remastered launches on Steam and The Epic Games Store on August 12. You can read our review of the original PS4 version here. Miles Morales is also slated to come to PC later this fall.