No More Heroes 3 Comes To PlayStation, Xbox, And PC With Improvements In October 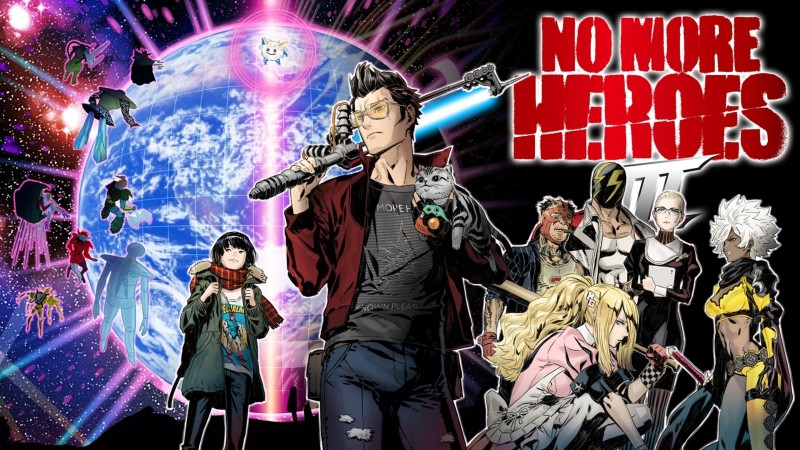 We learned in April that the Switch-exclusive No More Heroes 3 was expanding its horizons to other platforms, but now we know Travis Touchdown’s latest adventure makes the move in October.

No More Heroes 3 first arrived on Switch in August 2021. Former GI editor John Carson scored the game a 7.75 out of 10, writing in his review:

“My time with No More Heroes 3 jumped between the short highs from entertaining bosses and cutscenes to long, ugly stretches in the world. Much of the design is dated, and I wanted to drop it after a few bosses to avoid the mundanity, but I’m happy I saw it to completion. There are many fun moments, and I love how unafraid it is to be strange or referential. Those who are already invested in the tale of Travis Touchdown should be right at home in this new No More Heroes. Still, I’d insist newcomers try out previous entries before diving into this Garden of Insanity.”

Source: Game Informer No More Heroes 3 Comes To PlayStation, Xbox, And PC With Improvements In October