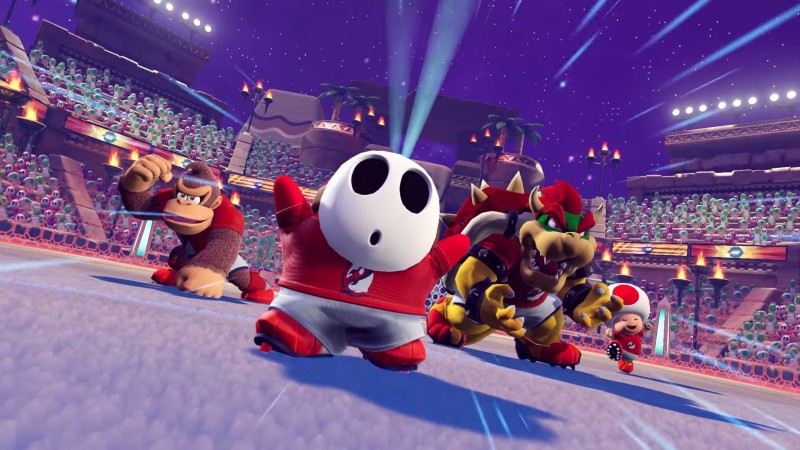 Mario Strikers: Battle League players will be treated to the game’s first free update on Thursday, July 21. A pair of new characters will step onto an arid new pitch outfitted in medieval threads.

Princess Daisy struts her stuff as a new player with the ability to withstand knockdowns. She’s joined by Shy Guy, who serves as a flexible all-rounder to fulfill any role you see fit. Knight Gear will become available, letting players outfit their team in shiny armor that improves strength and shooting. Lastly, the Desert Ruin arena has three variations and can be used in quick matches or set as your club stadium.

For more on Mario Strikers: Battle League, read our review.