Take Your First Look At Soulframe, The Next Game From The Studio Behind Warframe 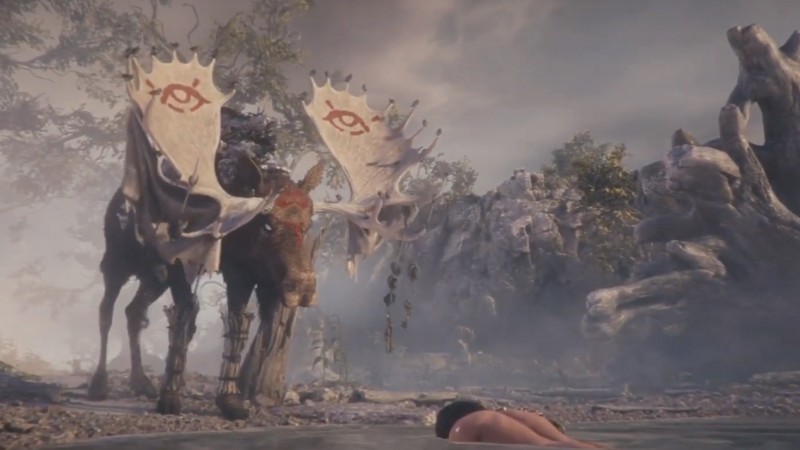 TennoCon is Digital Extremes’ annual Warframe event that unites fans and usually gives them plenty to cheer about in terms of game announcements. That was certainly the case today; this year’s TennoCon livestream delivered a new Warframe expansion called The Duviri Paradox, which was only outdone by Digital Extremes announcing its next flagship game. The studio revealed it has begun development on a fantasy game called Soulframe.

Few details for Soulframe were given, but you can take your first look at the art direction and vibe in the trailer above. You can also go to the studio’s official website to solve a puzzle to see additional concept art and screens.

Warframe has long been one of the most successful free-to-play games out there, almost coming on a decade since release. You can take a look at what is coming next to this wild sci-fi expeirence in the trailer below.

Source: Game Informer Take Your First Look At Soulframe, The Next Game From The Studio Behind Warframe