MultiVersus Open Beta Begins This Month, And The Iron Giant Will Join the Fray 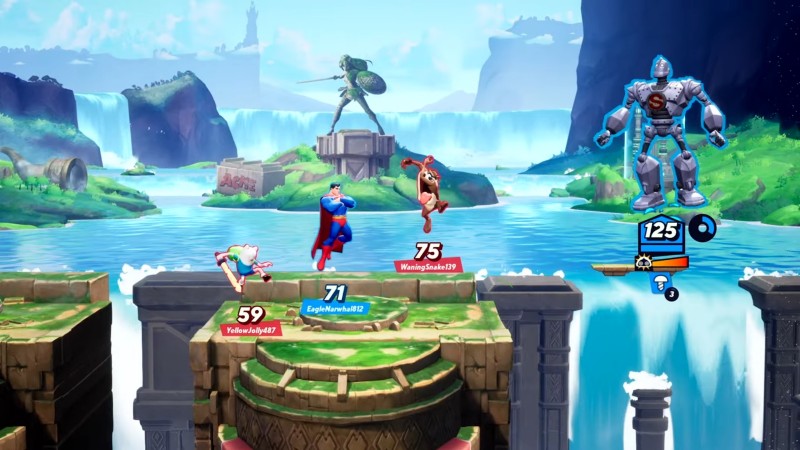 Warner Bros. crossover platform fighter MultiVersus will soon be playable once again, this time to everyone who wants to throw down. The game’s first open beta kicks off on July 26. Additionally, an early access period begins a week earlier on July 19 for anyone who participated in May’s closed alpha or received Twitch drop codes.

The open beta for the free-to-play fighter will be available on PlayStation 5, Xbox Series X/S, PlayStation 4, Xbox One, and PC. Online play supports cross-play and features rollback netcode. The beta will include eight maps, a variety of gameplay modes, and the same roster of characters playable during the alpha with one big addition: the Iron Giant.

The peace-loving robot from the (criminally underrated) titular animated film joins the fray, and a new trailer provides glimpses of him in action.

We still don’t know when MultiVersus will launch in full, but we’ve been mostly impressed with it so far. These tests should only help the game become better when it goes prime time.