TMNT: Shredder’s Revenge Cowabungas Its Way To One Million Copies 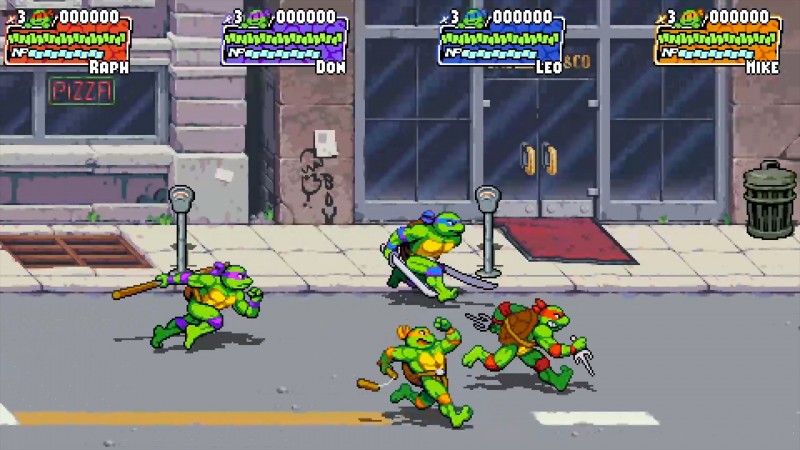 “TMNT: Shredder’s Revenge is the game I dreamed of working on ever since I began watching the original cartoon and funneling coins into the TMNT arcade cabinets as a kid,” said Cyrille Imbert, CEO of Dotemu. “We are immensely grateful to Nickelodeon for the opportunity to honor an era of TMNT that profoundly impacted the lives of everyone at Dotemu, and to our friends at Tribute Games for expertly capturing the classic thrill of the Turtles’ battles with the Foot Clan in a new experience that feels completely fresh and exciting to play.”

Marcus Stewart reviewed Shredder’s Revenge and awarded it an 8.75 out of 10. He concluded his review by saying, “Teenage Mutant Ninja Turtles: Shredder’s Revenge gives me what I wanted: a polished, raucously fun throwback that plays better than how I remember the original games. Turtles fans new and old will find plenty to love, but those possessing a nostalgia for this era of the franchise are in for the biggest treat. Invite some friends, order a pizza, and prepare to relive your childhood in the best possible way.”