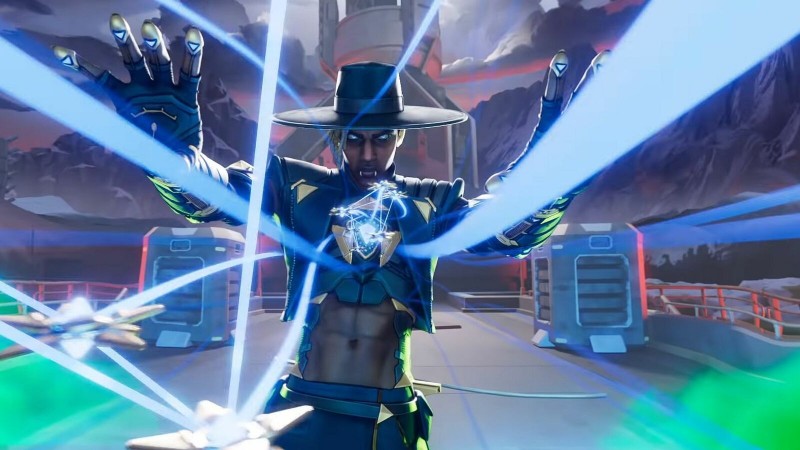 According to some recent job postings on Respawn Entertainment’s career webpage, a new single-player FPS set in the Apex Legends universe is in early development. Eurogamer asks if this could be the long-awaited Titanfall 3 in disguise, but that remains to be seen since the posts don’t mention anything about the wall-running, mech warfare FPS.

“This new single-player title is a developer’s dream playground with a freedom to innovate made possible by the unique universe it inhabits. Our critically acclaimed, multi-platform games have traditionally established a “fun comes first” sensibility created with the notion that great ideas can come from anyone, which allows creativity to shine and individuals to shape the game in meaningful ways.”

A single-player FPS is not often announced, especially since the genre is synonymous with competitive play. A story-centric Apex Legends experience could focus on any number of the frontiers’ eccentric personalities. It could even delve into Blisk’s notorious Apex Predator squadron. In any case, the upcoming shooter would be in good company, seeing as its predecessor is still the best battle royale out right now.

What do you make of this Apex Universe FPS Incubation Title? Where would the story take returning and new players, and what would you like to see? Let us know in the comments below.