The Lord Of The Rings: Gollum Gets A Sneaky Gameplay Reveal 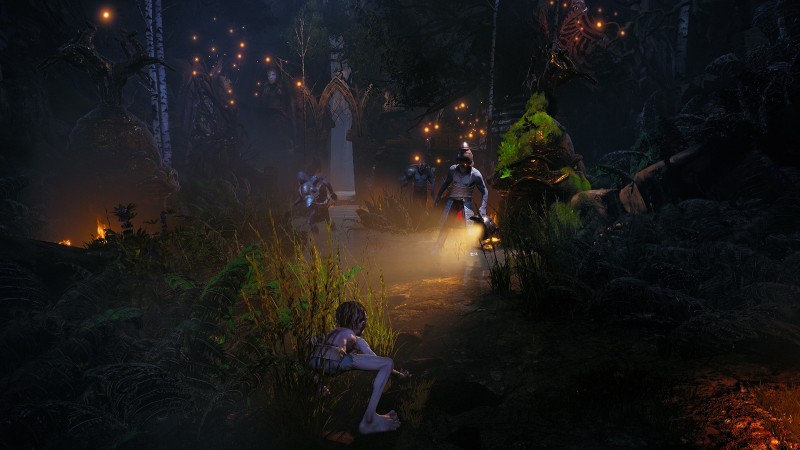 The Lord of the Rings: Gollum’s long journey to release nears its end, and after getting a release date and story trailer in May, curious fans can finally see what gameplay looks like in a new video.

A short trailer provides a montage of the stealth-oriented gameplay as well as Gollum’s emphasis on climbing and platforming to traverse Middle-earth landmarks. The game looks noticeably rough considering it’s launching in two months which is worrisome, but hopefully, it plays better than it appears at the moment.

The Lord of the Rings: Gollum launches September 1 for PlayStation 5, Xbox Series X/S, PlayStation 4, Xbox One, and PC. The game is also coming to Switch sometime later this year.

Source: Game Informer The Lord Of The Rings: Gollum Gets A Sneaky Gameplay Reveal