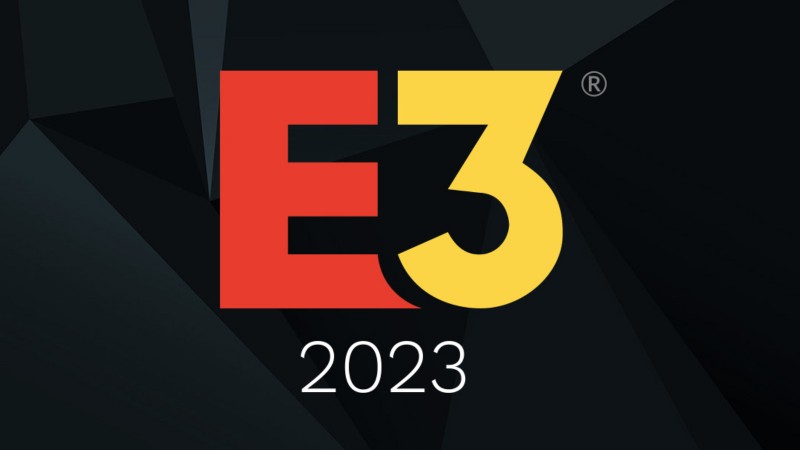 E3 will return to the Los Angeles Convention Center in 2023 during the second week of June after a three-year hiatus.

The last E3 event happened in 2019, and due to the COVID-19 pandemic, the 2020 event was canceled. It skipped out on 2022 as well, but E3 is set to return next year, this time with the help of ReedPop, a formidable name in the world of organized events such as this. ReedPop is the organizer/event producer behind PAX, Star Wars Celebration, New York Comic-Con, and more. 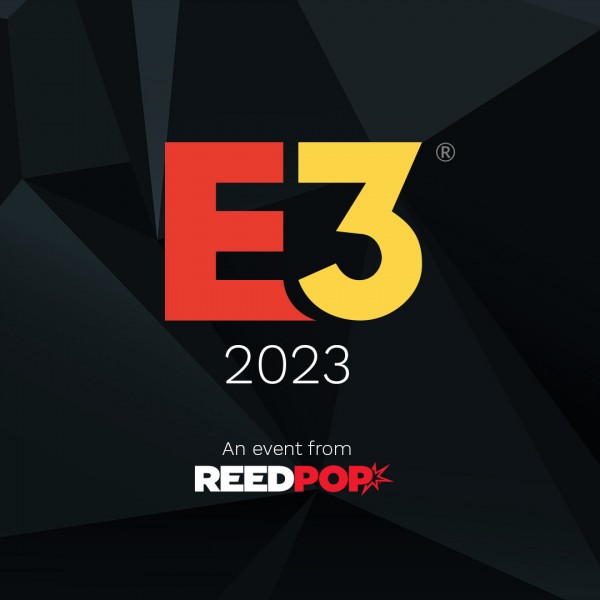 ReedPop president Lance Fensterman says it’s an honor and privilege for the company to take on the responsibility of bringing E3 back in 2023 and that with the support and endorsement of the ESA, it plans to build a “world class event to serve the global gaming industry” in new and broader ways. ReedPop’s global vice president of gaming, Kyle Marsden-Kish, will lead the newly formed E3 team and its global gaming live event responsibilities. He says that the team has been listening for years while studying the international gaming community’s feedback in regards to E3. As a result, Marsden-Kish says the team plans to reshape what didn’t work and set a new benchmark for video game expos in 2023 and beyond.

“We are thrilled to bring E3 back as an in-person event with ReedPop, a global leader in producing pop culture events,” ESA president and CEO Stanley Pierre-Louis writes in a press release. “The past three years have confirmed that E3 convenes our industry like no other event. ReedPop brings world-class talent and a keen understanding of the video game industry, which will serve to enhance the E3 experience for years to come.” 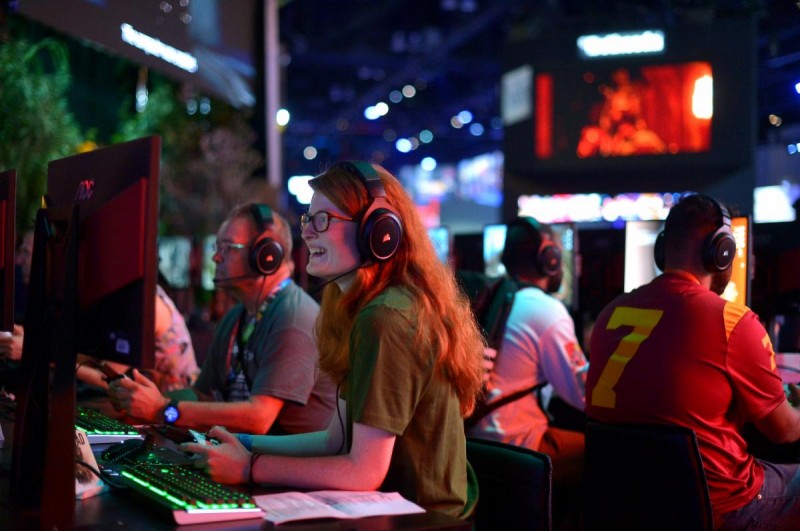 Following a massive breach of security that led to hundreds, if not thousands, of people’s personal data such as phone numbers and addresses being leaked online, the ESA says “a streamlined and secure media registration for E3 2023 will begin in late 2022.” According to the company, exhibitions, hotel and travel guides, event schedules, and more will be shared in the coming months.

Are you excited that E3 is returning in 2023? Let us know in the comments below!