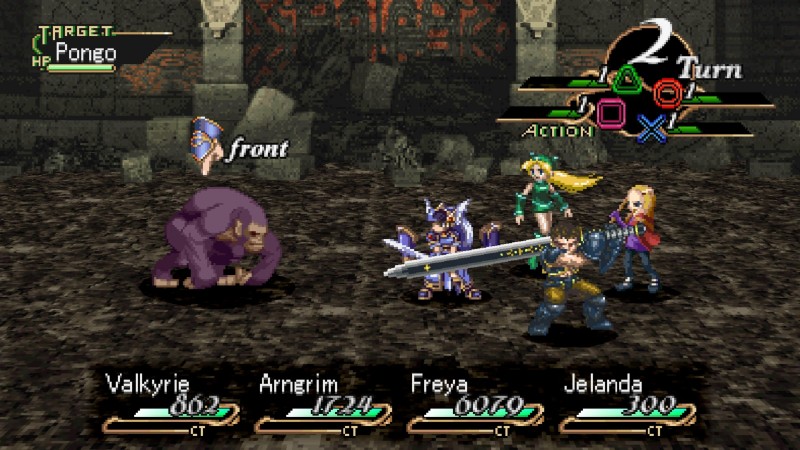 Lenneth is the 2006 enhanced PSP port of the first Valkyrie Profile, which first arrived in North America in 2000. Lenneth came to mobile devices in 2018 but it hasn’t been available on a home console since the original version arrived on PS1.

Valkyrie Profile: Lenneth comes to PlayStation 5 and PlayStation 4 on September 29, the same day that Valkyrie Elysium launches. It will be sold separately for a yet-to-be-announced price. You can also get it as part of the $74.99 Digital Deluxe Edition of Valkyrie Elysium.