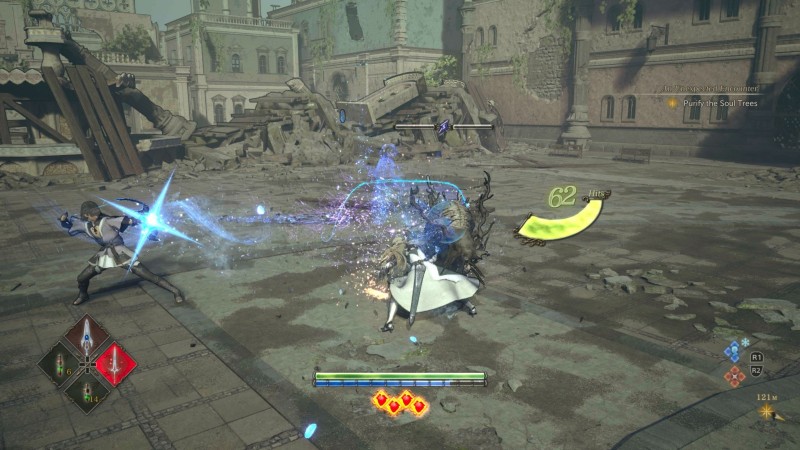 Valkyrie Elysium, the next entry in the previously dormant Valkyrie Profile series, has a new gameplay trailer and a pair of release dates.

The new video provides a lengthier look at the game’s action-oriented combat and story compared to its more enigmatic debut trailer back in March.

Square Enix also announced special editions and pre-order bonuses containing extra goodies based on the platform. Pre-ordering Valkyrie Elysium on PlayStation gets you the Alscir: Sword of the God of Light in-game item and a special themed avatar. The $74.99 Digital Deluxe Edition includes 72-hour early access, the Svartaljr: Sword of the Goddess of the Underworld in-game weapon, and a digital copy of Valkyrie Profile: Lenneth, the 2006 PSP port of the first Valkyrie Profile game.

Don’t worry, fans. Valkyrie Profile: Lenneth will also be sold separately on PS5/PS4 on September 29, so you don’t need to buy the Digital Deluxe Edition to play it. Additionally, after buying Elysium on PS4, you’ll also get access to the PS5 version.

Pre-ordering Valkyrie Elysium on Steam grants the 72-hour early access window and unique wallpapers. Its Digital Deluxe version also tosses in the Svartaljr: Sword of the Goddess of the Underworld.

Valkyrie Elysium will launch first on PlayStation 5 and PlayStation 4 on September 29. It then arrives on Steam on November 11.