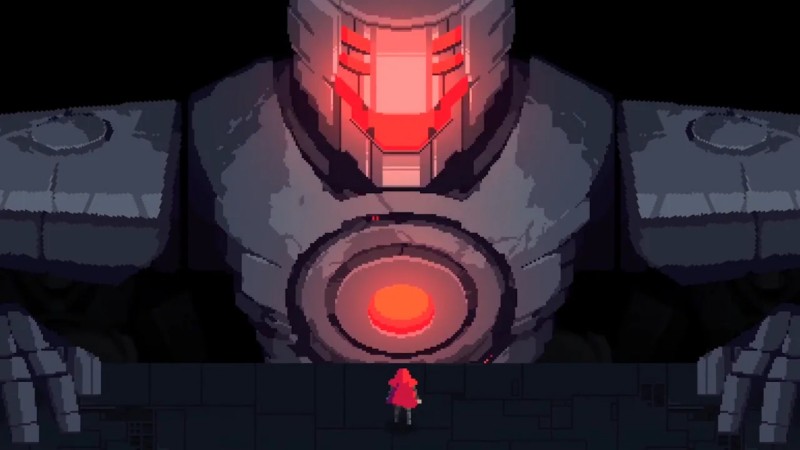 More specifically, Fallen Angel will hit Switch on July 19, meaning there’s already less than a month left until you can take the archangel experience with you on the go. If you aren’t familiar with Fallen Angel, you can get a look at what awaits you in it in the special Switch announcement trailer below:

As you can see in the trailer above, there are a lot of hellacious things going on, which makes sense considering you control Lucifer as he attempts to ascend from hell to get revenge on those who banished him from heaven.

“With no god in place, heaven is up for grabs, and it’s up to Lucifer to reclaim his birthright and battle fearsome archangels,” a press release reads. “The pearly gates aren’t what they seem, as Lucifer must venture through a variety of 2D locations from cyberpunk nightclubs to crumbling ruins. Utilize a vast arsenal of weapons in fast-paced combat from chain claws, blades, and guns.”

The Switch version of Fallen Angel will contain all of the modes from the Steam version, including recent additions like Turbo Mode, which “offers a remixed experience where the game can be played at different speeds, impacting spells, attacks, movement, and more.” Plus, there’s the Punishment Mode, which makes standard enemies larger and stronger, and bosses more challenging and deadly, too.

Here are some Fallen Angel features highlighted by Matrioshka Games and V Publishing:

Have you already played Fallen Angel on PC? Let us know what you thought of it in the comments below!