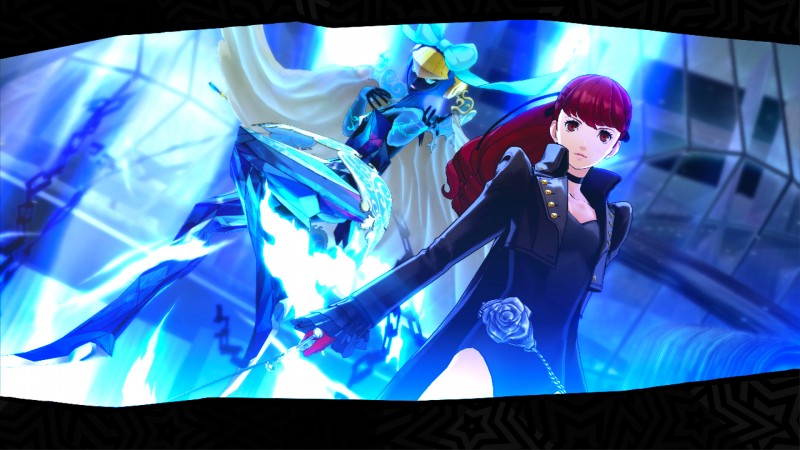 After years of the fan base begging Atlus to bring its mainline Persona games to Switch, the publisher finally satisfies that request. Hot on the heels of the announcement of Persona 3 Portable, Persona 4 Golden, and Persona 5 Royal coming to PlayStation, Xbox, and PC, Atlus announced during today’s Nintendo Direct Mini presentation that the three upgraded versions of its beloved Persona games will also arrive on Nintendo Switch.

Persona 5 Royal, the 2020 upgraded version of the 2017 base game, comes to PlayStation 5, Xbox, Switch, and PC on October 21. Persona 3 Portable and Persona 4 Golden are also coming to PlayStation, Xbox, and PC, though they’ll do so later.