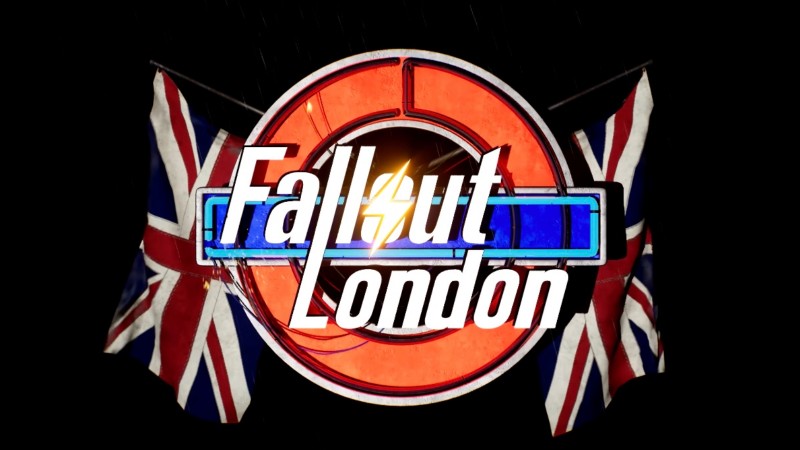 Last year, the team behind Fallout: London, a “DLC-sized mod” for Bethesda’s Fallout 4, released a reveal trailer that showcased what to expect across the pond in the world of Fallout, and it looked great. Today, the team released another video spanning almost five minutes that highlights some of the well-worn and lesser-known locales of London that players can visit when the mod is released.

And speaking of release, today’s trailer revealed that Fallout: London will be released in 2023, as reported by IGN. The release window comes after a stunning four minutes of in-game footage. Had I not known Fallout: London was a mod, I probably would have assumed it was a brand-new chapter in the franchise – that’s how good this looks! Check it out for yourself below:

As you can see in the trailer, players can expect to see Tower Bridge, Big Ben, and more. Plus, the trailer hints that players won’t win every battle with bullets – they might be going medieval in some quests, donning a knight’s armor and taking down enemies with a sword. Everything about this trailer is exciting. Fortunately, Fallout: London is releasing sometime next year.

Here’s some more information about the mod straight from the team:

“Fallout: London is a DLC-sized mod for Bethesda’s Fallout 4. As a continuation of the base game, the mod will allow the player to visit the previously unexplored post-apocalyptic environment of London. As a divergence from previous official titles in the series, Fallout: London is not set in America. Visiting a totally new setting allows for us to explore totally new cultures which have not yet homogenized with their American counterparts. It also allows us to explore pre-war European history, and the effects the Resource Wars had on the class structured society of pre-war Britain.”

For more, check out the Fallout: London reveal trailer from last year and then read Game Informer’s Fallout 4 review.

Are you excited about Fallout: London? Let us know in the comments below!