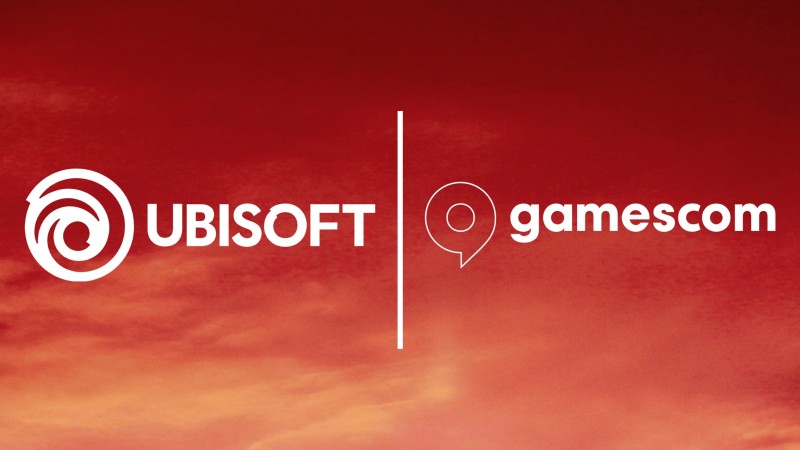 Gamescom returns as a hybrid in-person/online event this August, and the pieces have begun falling into – and in several cases, out of – place. Although several big publishers have already pulled out of what’s arguably the biggest convention in gaming, Ubisoft has confirmed it will have a presence at the show.

See you at @gamescom!

Ubisoft’s attendance is noteworthy because other heavy-hitters such as Nintendo, Sony, Take-Two, and Activision are skipping the show this year. Although there’s no confirmed list of attendees, THQ Nordic will also attend and plans to reveal four unannounced games.

As for what Ubisoft has in store, we know that it plans to discuss the future of Assassin’s Creed during its own special event in September, so we probably won’t learn anything substantial about the next mainline entry at Gamescom. Prince of Persia: The Sands of Time Remake recently shifted development teams, so it also seems unlikely to reappear. Do we see Skull & Bones, the development of which Ubisoft described as proceeding “well” earlier this year? Splinter Cell Remake? Beyond Good & Evil 2? We’ll have to tune in to find out.

Gamescom takes place from August 24 to 28 in Cologne, Germany, at the Koelnmesse Convention Centre. The event kicks off on August 23 with Opening Night Live, the big showcase of game trailers, reveals, and announcements hosted by Geoff Keighley.