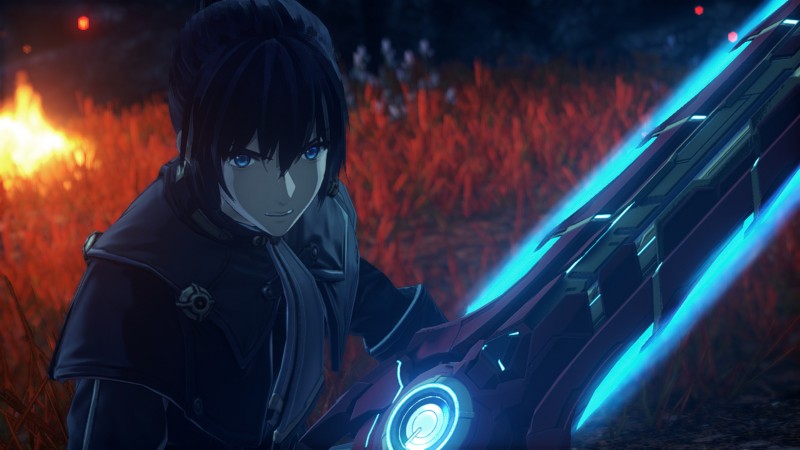 It’s been a wild month of video game announcements, updates, trailers, and more courtesy of June’s gaming showcase schedule. Between the 2022 Xbox & Bethesda showcase, Geoff Keighley’s Summer Game Fest, and the third-party PlayStation State of Play, people have been expecting Nintendo to announce its own June gaming direct.

And it finally has, but it might not be the more general one you were expecting. That’s because Nintendo has revealed that a Xenoblade Chronicles 3 direct is happening this week.

“Tune in on 6/22 at 7 a.m. PT for a livestreamed Xenoblade Chronicles 3 Direct presentation featuring roughly 20 minutes of information about the upcoming RPG adventure for Nintendo Switch.”

Tune in on 6/22 at 7am PT for a livestreamed #XenobladeChronicles3 Direct presentation featuring roughly 20 minutes of information about the upcoming RPG adventure for #NintendoSwitch. pic.twitter.com/x3pRs0EYRA

As you can see, this direct is not going to be the one many people were expecting; you know, the one where Nintendo discusses its plans for the rest of 2022 regarding the Switch. Instead, we’re getting 20 minutes of Nintendo’s next big release, Xenoblade Chronicles 3. If you’re excited about Monolith Soft’s upcoming RPG, then Wednesday is going to be your favorite day this week.

While waiting for the direct, check out the reveal trailer of Xenoblade Chronicles 3 and then read about how its release date moved from September to July.

Are you excited about Wednesday’s direct? Let us know in the comments below!