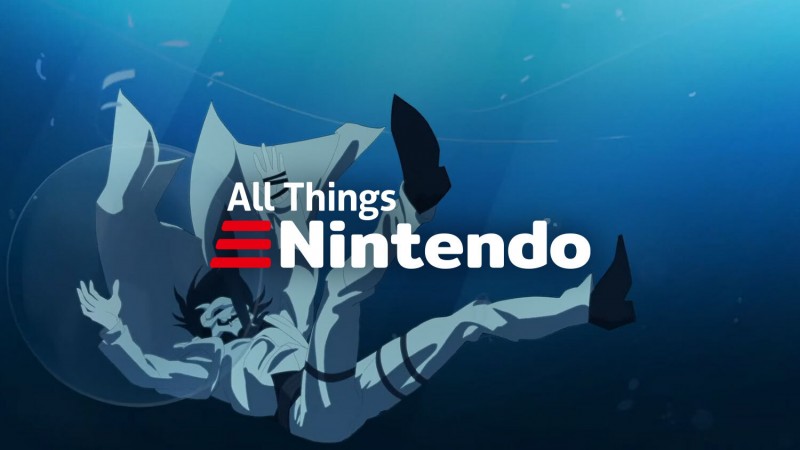 On this week’s episode of All Things Nintendo, Brian is joined by a trio of guests throughout the episode. First, Marcus Stewart joins the show to talk about the best games they played at Summer Game Fest, the news from the last week, and his review of Teenage Mutant Ninja Turtles: Shredder’s Revenge. For the second segment, Blake Hester makes his sophomore appearance on the show to talk about Neon White, which he reviewed and gave the highest score he’s ever given. Finally, the show wraps up with Kimberley Wallace for Definitive Ranking and eShop Gem of the Week.