The Last Of Us Part I: What Do You Think Of The Remake's Visual Upgrades? 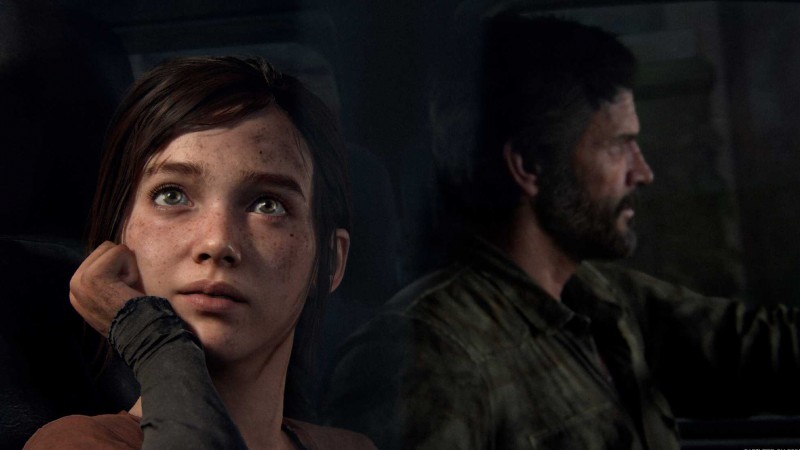 During his Summer Game Fest Showcase, Geoff Keighley was going to surprise reveal The Last of Us Part I, the long-rumored remake of the 2013 title. However, PlayStation seemingly had other (accidental) plans as the publisher leaked everything about Part I hours before its official reveal.

Keighley and The Last of Us director Neil Druckmann took shots at PlayStation during the showcase, and it was clear the two were upset about the leak. Nonetheless, The Last of Us remake is real, and it’s out on Sept. 2. With all that behind it now, fans have begun to focus on the visual updates of Part I, which has seemingly split the community.

Some people love the new look and visual upgrades. Joel, Ellie, and others look more like The Last of Us Part II versions of themselves, perhaps even better. Others, though, don’t feel these visual upgrades were necessary, citing how impressive The Last of Us (and its 2014 remaster) already are. Then there’s the $70 price tag – are these Part I upgrades and updates worth the price of a brand new Sony first-party title, or should this game have been a little cheaper?

Personally, I do think the $70 price tag is a little steep as it stands today, but I think the potential for this to be worth that price is very much present. Druckmann told Keighley that Part I isn’t just about the visuals. The studio reworked the combat, significantly improved the AI, and it runs at 60 frames per second (or at least has a 60 FPS mode).

As someone who replayed The Last of Us in 2020 leading up to Part II, those aspects of it, especially the AI and combat, showed their age. I’m glad Naughty Dog reworked them. Had Part I just been about graphical fidelity, I’m not sure I’d agree with the $70 price tag. But if these other changes are as significant as Druckmann said, then I’ll be okay with it. How Part I pans out remains to be seen, of course.

Enough about me, though. I want to hear from you! What do you think of this remake? Is it impressive, or do you think The Last of Us’ original visual fidelity was so good that it minimizes that of Part I? How do you feel about the $70 price tag – is it acceptable, or is it too high?

Let me know in the comments below!

Source: Game Informer The Last Of Us Part I: What Do You Think Of The Remake's Visual Upgrades?