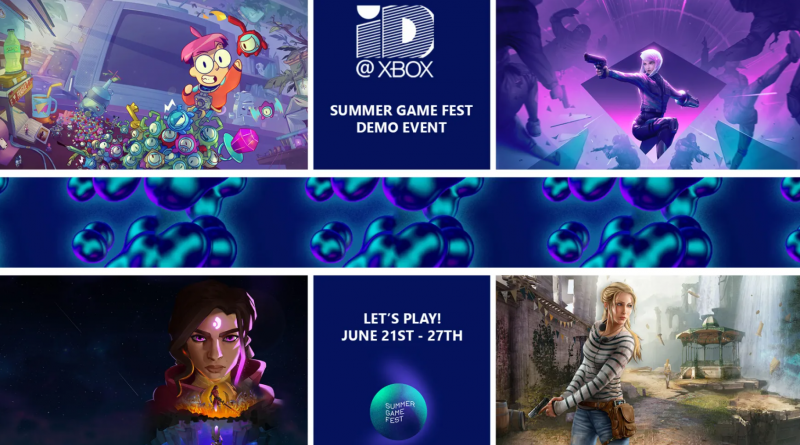 This past week, we’ve witnessed an obscene amount of trailers featuring promising upcoming games, many of which are coming from talented independent developers. Events like Steam’s Next Fest even let us get our hands on playable slices to better understand what these games are and how they play. Starting next week, Xbox will again be offering playable demos for indie titles in a week-long event that console players can dive into and experience the near future for indie gaming.

The ID@Xbox Summer Game Fest Demo Event will run from June 21 through June 27 and includes over 30 game demos for gamers to try out. In the blog post announcing the event, Xbox reminds readers that these are the equivalent of “show floor” demos and are a work in progress. Each of the participating demos will only be available during the days of the demo event and will be taken down after. Because these games aren’t complete yet, the blog also asks players to share their feedback with developers to help make the best game possible.

Xbox isn’t ready to share the full list of games for the event yet but did provide four titles that will be included.

Some of these game demos are available through Steam Next Fest (or are out on PC already), so if you have a capable PC and can’t wait until next week, you can take a peek at these games early.