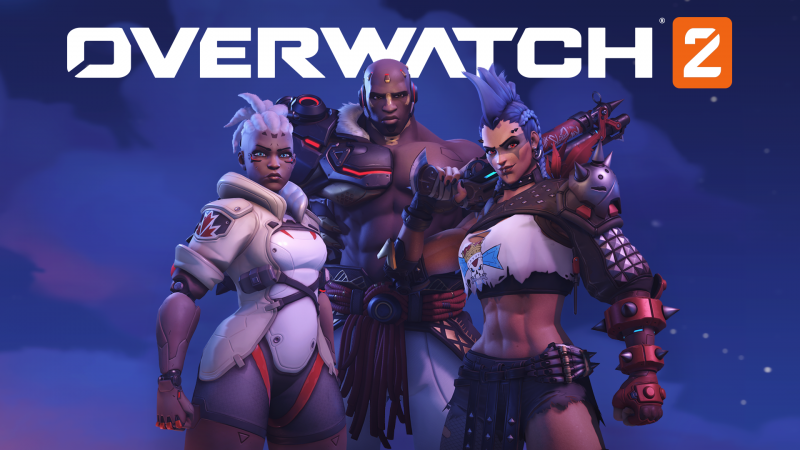 Blizzard Entertainment showed up strong to the Xbox and Bethesda showcase with a new look at Overwatch 2. The publisher had plenty to show from the hero shooter, including a new character and the announcement of the day it’ll enter Early Access, October 4.

When it hits Early Access, Overwatch 2’s PvP content will be free-to-play, giving players who want to play matches with or against friends the chance to do so at no cost. It’ll also have a new character called The Junker Queen who got her own cinematic trailer, introducing her Mad-Max-meets-punk-rock persona in a handicap match against some nasty-looking fellas. The Junker Queen uses an ax and shotgun to tear through other heroes on the OW battlefield. We’ll learn more about her on June 16, when Blizzard holds an Overwatch 2 reveal event.

Blizzard promises regular content updates for Overwatch 2, including new maps, modes, heroes, and even more. Also, because this showed up on the Xbox showcase doesn’t mean the information above isn’t any less true for the other platforms OW2 is planned to launch on. Overwatch 2 will hit Early Access on PlayStation 5, Xbox Series X/S, PlayStation 4, Xbox One, Switch, and PC at the same time.