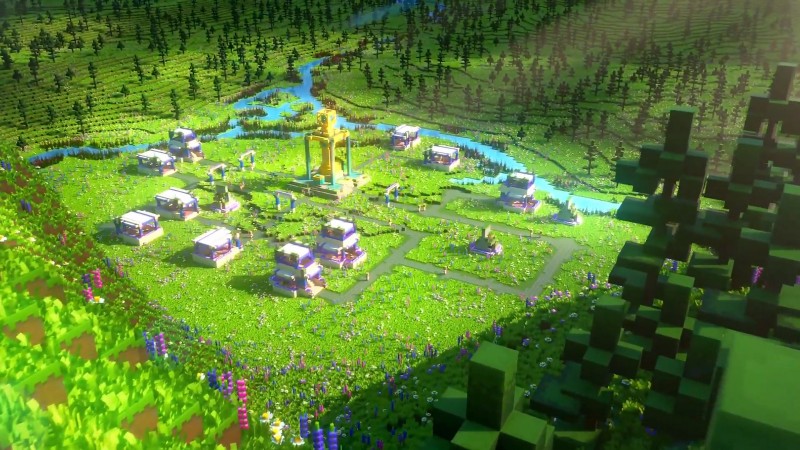 This news comes from today’s Xbox & Bethesda Games Showcase, where Mojang revealed the Legends trailer. The story shows the destruction of a village and the rebirth of a new land thanks to some heroic deeds of friendship, bravery, and more. According to the trailer, the game tells the story of a united overworld, and that overworld is to be united by none other than you, the player.

Check out the reveal trailer for yourself below:

As you can see, Legends is quite the departure from the typical Minecraft formula. Breaking away from the survival crafting mold the series has held for over a decade, similar to what Minecraft Dungeons did in 2020, Legends will be the first action strategy game in Mojang’s blocky world. It also features a unique spin on the traditional Minecraft visuals.

It retains the blockiness fans of Minecraft have come to know and love, but with a more distinct, almost comic book-ey style. It looks great, and fortunately, we don’t have to wait too long to play it because it hits Xbox Series X/S, Xbox One, and PC sometime next year.

Are you excited about Minecraft Legends? Let us know in the comments below!