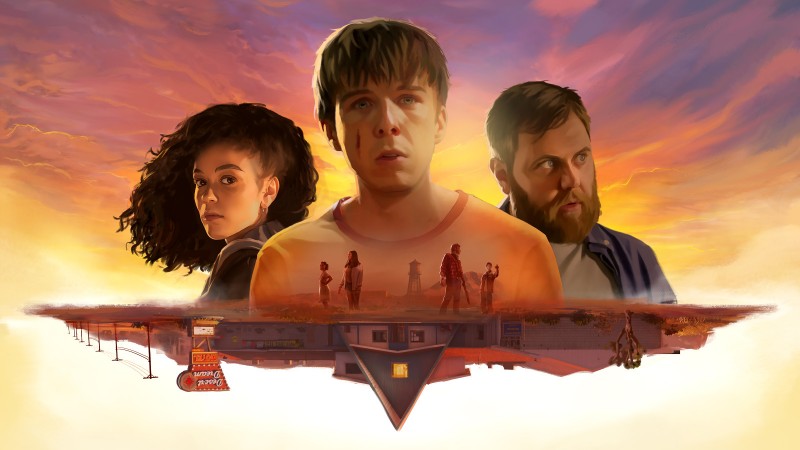 As Dusk Falls, an interactive drama where you make choices that impact the characters’ lives, made an appearance at the Xbox Games Showcase. The trailer, which was captured in-game, not only looked intriguing but also revealed the game’s launch date. And it’s next month!

On July 19, you can gear up with friends or solo to experience a story of “betrayal, sacrifice, and resilience.” The trailer, which you can watch above, sheds light on some of the dilemmas and challenges you’ll have to navigate in a small town. It makes statements like, “Sometimes doing the right thing is doing the wrong thing.” The narrative-driven game will explore the entangled lives of two families across thirty years, and it looks like three characters, in particular, are at the forefront of the experience.

The multiplayer lets you have up to eight players, but it’s unclear how each person will actually be involved in the process.

Guess we’ll know soon enough when As Dusk Falls launches on July 19 for Xbox Series X/S, Xbox One, and PC. The game is also a day-one title on Xbox Game Pass.