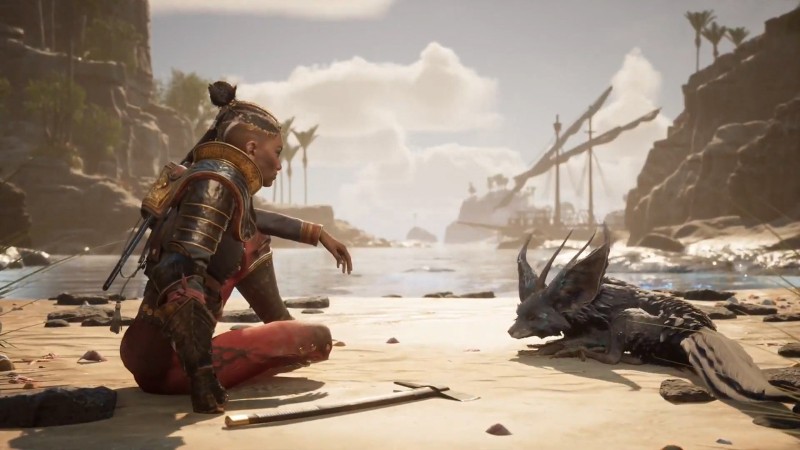 In Flintlock: The Siege of Dawn, you take control of Nor Vanek and wage war against the gods. She isn’t alone in her pursuit and is joined by a blue, mystical fox named Enki. Today’s Xbox Games Showcase gave us an advanced look at this 2023 action/RPG, showing off traversal, combat, boss fights, and more.

In many sequences, we see Nor and Enki in the middle of vast battlefields, using a variety of weapons and magics to dispose of any soldier or beast that stands in their way. The footage is impressive, both in scale and the level of detail in the worlds. Nor and Enki appear to have swift aerial traversal means to get across terrain quickly. Like most games in Xbox’s showcase, developer A44 Games and publisher Kepler Interactive are releasing Flintlock: The Siege of Dawn on Game Pass on day one.