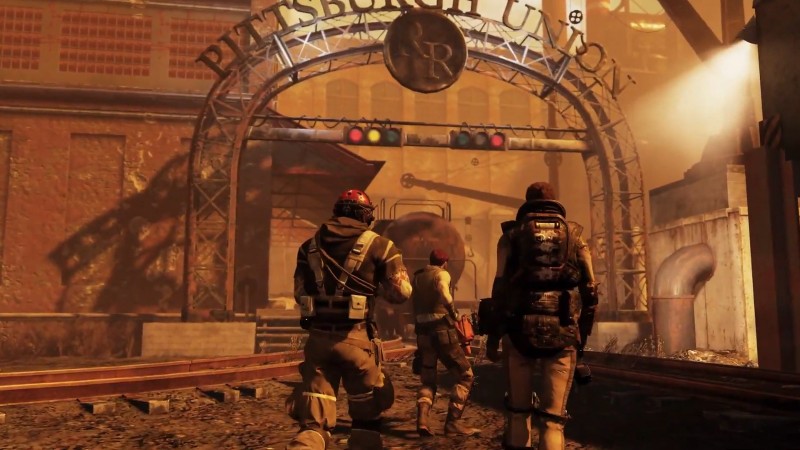 Pete Hines took the stage at today’s Xbox Showcase to introduce a bevy of Bethesda projects. Among looks at Elder Scrolls Online and a recap on Redfall, which kicked the event off in style, the Bethesda exec revealed a new expansion for Fallout 76. The company’s online multiplayer game had a rough start, but Bethesda has continued to work on its title, with several story expansions and updates to the game’s world. However, this is the first update we’ve had for the title in a while, as the last major expansion came last year.

The Pitt’s story will take place in post-war Pittsburgh, a location we haven’t seen since Fallout 3. Described as “a grim industrial wasteland crippled by conflict,” players will be teaming up with the Union, a band of mechanically skilled fighters seeking to rid their home of raiders that have taken over called the Fanatics. This task will be made even harder by the fact that The Pitt’s toxic wasteland is warping the mind of its inhabitants.

Fallout 76’s Expeditions: The Pitt is coming this September.