Fight Through An Endless Nightmare In Being And Becoming 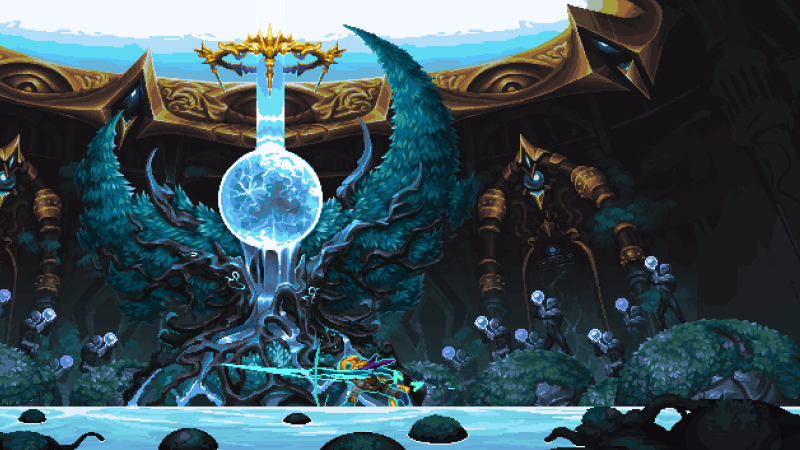 Stop us if you’ve heard this one before – Being and Becoming is an upcoming 2D platformer metroidvania roguelite with pixel art graphics where you must hack-and-slash your way through various foes. While we don’t know much about its release date, duing GamesRadar’s Future Games Show livestream, we did get extended looks at gameplay.

Check out the full trailer below:

According to the game’s Steam page, a seaside kingdom falls into a deep sleep after being corrupted by a “Collective Dream.” However, as your character is a lucid dreamer, you can explore the world and help those help captive “to their nightmares and fantasies.”

Being and Becoming will be released on PC. No word yet on whether it’ll come to other platforms.

Source: Game Informer Fight Through An Endless Nightmare In Being And Becoming