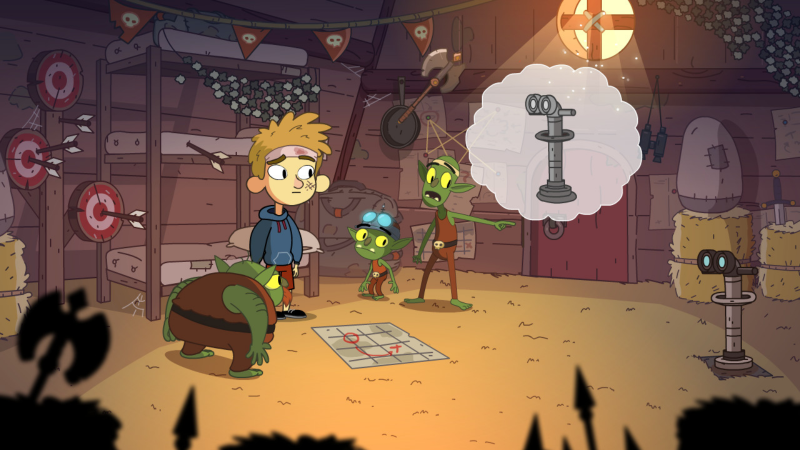 Lost in Play, a cartoon narrative adventure in the vein of shows like Over The Garden Wall, got a new launch date today. It will now be released on August 10, as announced during GamesRadar’s Future Games Show livestream.

The new trailer shows our protagonists – a brother and sister – on their whimsical journey through childhood animation. You can see it below:

Interestingly, per Lost in Play’s Steam page, the game has no dialogue; storytelling is told visually. That story will take the brother and sister to a “goblin castle” and “ancient ruins,” as well as letting them “soar atop a giant stork.”

Lost in Play will be released on Switch and PC.

Source: Game Informer Be The Star of Your Own Cartoon Adventure In Lost In Play