The Coolest Games We Played At Summer Game Fest 2022 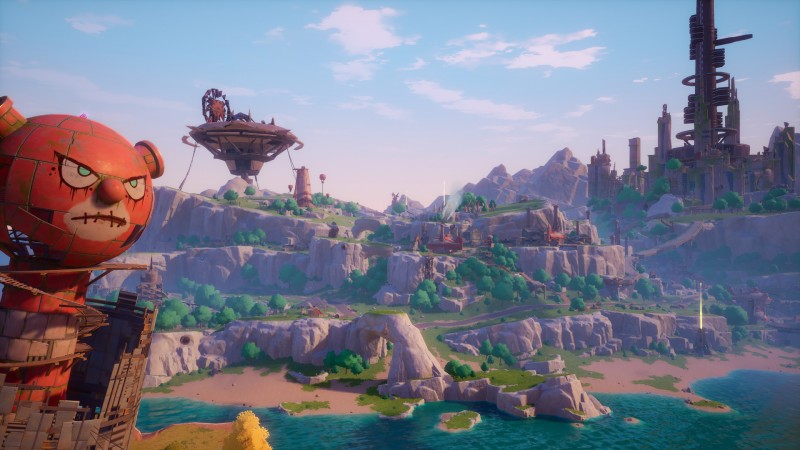 You likely already saw all the news and trailers out of the Summer Game Fest streams this year (and if you haven’t, you can get caught up right here), but Summer Game Fest 2022’s Play Days are happening right now in downtown Los Angeles. There, members of the media and content creators from around the globe have congregated for two days of interviews, live demos, and hands-on play sessions.

While the Play Days aren’t nearly on the scale of something like E3, which would typically happen during this time of year annually, the Game Informer crew has seen plenty of amazing games over the course of our time there. Check out our favorite titles we’ve seen, played, and talked about below, and be sure to click the links to read our full preview or watch a New Gameplay Today if we have one. 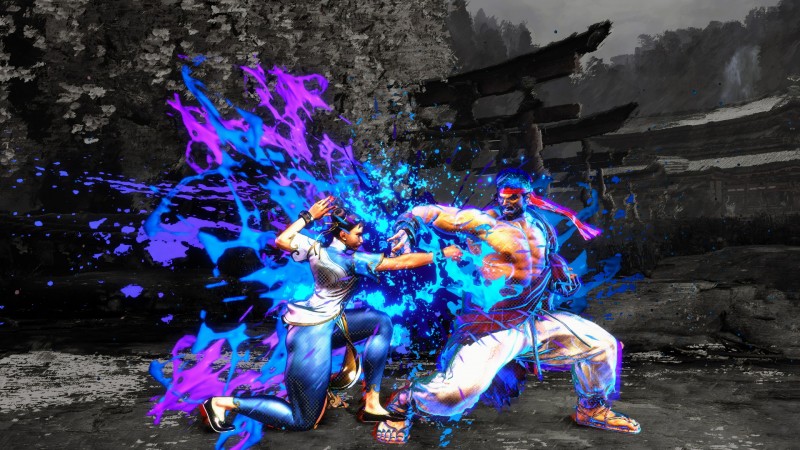 The most legendary name in fighting games is finally coming back for its next entry and we loved our time playing the next entry in Capcom’s beloved franchise. Street Fighter 6 continues evolving the series in meaningful ways, but perhaps most unique is its implementation of esports-style commentary. Whether you can’t wait to see if your favorite personality is included in the final product or you plan on muting that feature altogether, the smooth fighting mechanics and striking art style have us champing at the bit for this game, which is scheduled to hit in 2023. —Brian Shea 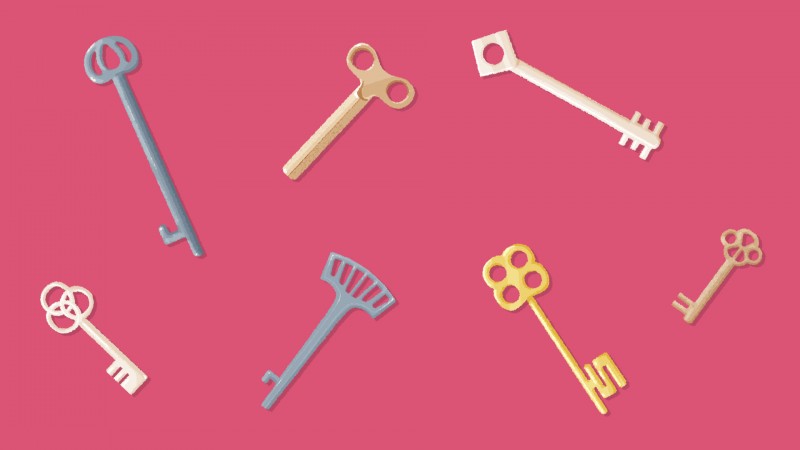 A Little To The Left

Last year, Unpacking hooked players with its meditative approach to letting a narrative unfold as you help an unseen character place their belongings in each new living space into which they move. A Little To The Left doesn’t deliver the same experience as that beloved title, but if you enjoyed the chill puzzle vibes of Unpacking, chances are, A Little To The Left is right up your alley. A Little To The Left, developed by a two-person team, gives you household objects to organize.

These seemingly simple puzzles are not only satisfying to complete and easy to vibe out on, but they often hold many solutions. For example, the puzzle pictured above, where you organize keys, can be solved by sorting the keys by how many holes they have or by organizing them by length. As you play through the various puzzles, new elements impede and enhance your progress, such as a cat that likes to cause trouble, surreal scenarios, or even ever-changing physics. The charming art style and approachable puzzle design make this an indie game to watch when it launches this fall. —Brian Shea 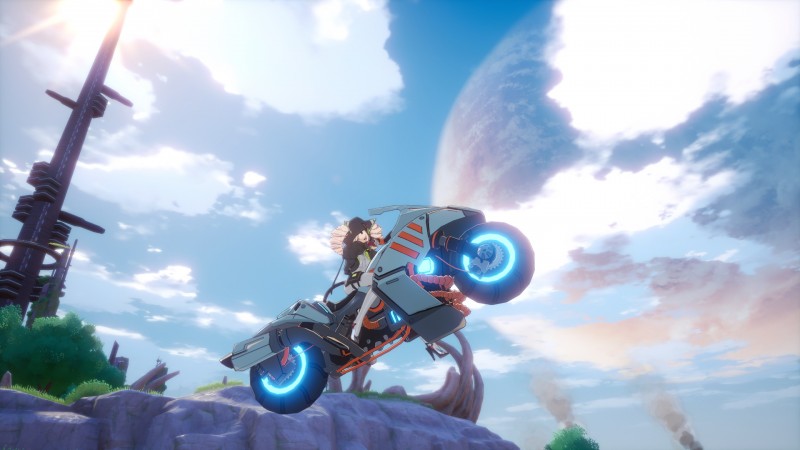 Fans of shared open-world action/RPGs have a promising entry coming later this year with Tower of Fantasy. This anime-inspired sci-fi action title lets you squad up or play solo in a shared world reminiscent of Destiny’s gameplay format. As such, up to 30 people can join up to defeat enemies, complete objectives, and gather loot. The action combat, which involves three equipped weapons, combo-based movesets, special attacks that operate on cooldowns, and dodge/parry mechanics aptly complement the smooth traversal.

I love how you can simply run or climb where you want, or use vehicles ranging from jetpacks, jet boards, cars, motorcycles, and even robot unicorns to get from point A to point B. Add on top of that a robust character customization suite and an ambitious post-launch plan and Tower of Fantasy is a game to watch when it launches later this year. —Brian Shea

What games are you most interested in from this month’s various showcases? Sound off in the comments section!