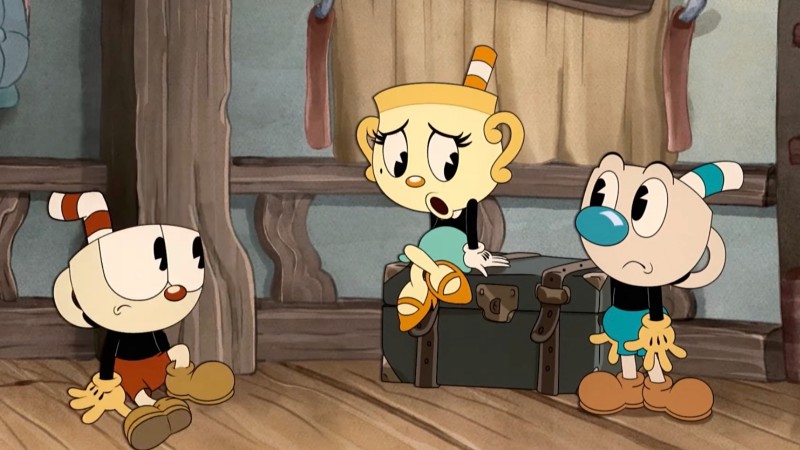 Netflix has released a teaser trailer for new episodes of The Cuphead Show coming to the subscription service soon.

This news comes from Day 5 of Netflix’s 2022 Geeked Week, which also highlighted various Netflix games and TV shows based on existing video game properties. Netflix originally announced The Cuphead Show way back in 2019, and it finally hit Netflix earlier this year. Shortly after – three weeks later, to be exact – Netflix revealed that it was renewing The Cuphead Show for a second season. Today’s teaser doesn’t seem to be about that second season but rather additional episodes of Season One. Check it out for yourself below:

Here’s what Netflix has to say about these new episodes:
“Double down with new episodes of The Cuphead Show, coming soon to Netflix. Based on the award-winning video game, The Cuphead Show follows the unique adventures of loveable, impulsive scamp Cuphead and his cautious but easily swayed brother Mugman.”

While waiting for these new episodes, check out this brand new gameplay from the upcoming Cuphead DLC, The Delicious Last Course and then read our preview thoughts on it afterward.

Are you excited about new episodes of The Cuphead Show? Let us know what you think of the series in the comments below!