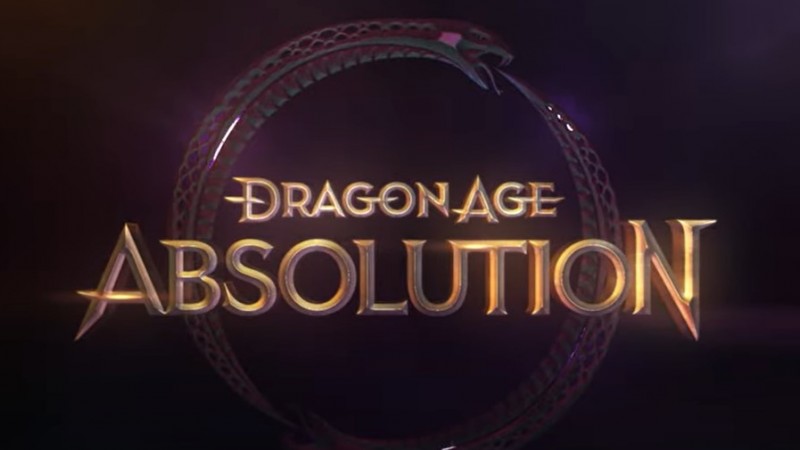 Dragon Age fans have something to tide them over as they wait for Dragon Age: Dreadwolf. Today, at Netflix Geeked Week, we got our first look at a new animated series from BioWare based on its beloved property called Dragon Age Absolution.

The showcased a cool animated style and new characters in the universe. However, it was not confirmed if this will tie into the upcoming game. The trailer stated: “New heroes will rise” and “a new saga begins,” making it seem like it offers a fresh entry point to the franchise. It’s also been a long time since we had some new Dragon Age lore. At the forefront of the trailer was a mysterious new character, as well as big powers and big baddies.

You can also watch the full trailer above to analyze every little detail.