Desta: The Memories Between Is A New Netflix Turn-Based Strategy Game 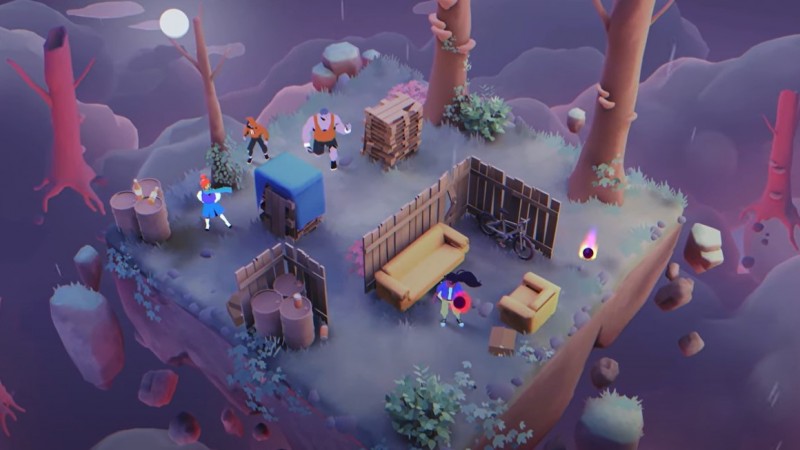 The creators of Monument Valley have a new game called Desta: The Memories Between. In the turn-based strategy title, you explore dreams and memories, and it was referred to by Geoff Keighley on Netflix’s Geeked Week stream as “a mix between Into the Breach, Hades, Inception, and dodgeball.” That’s not your everyday video game description.

The art style will look memorable to anyone who has played the developer’s previous games and its debut trailer feels very atmospheric, which you can watch above.  The main character discusses their vivid dreams and memories and people she’s been struggling to return to, alluding to words left unsaid that stand in her way. Sounds like it’s also going to be a poignant ride.

The game will be available exclusively for Netflix members, with no ads, extra fees, or in-app purchases.