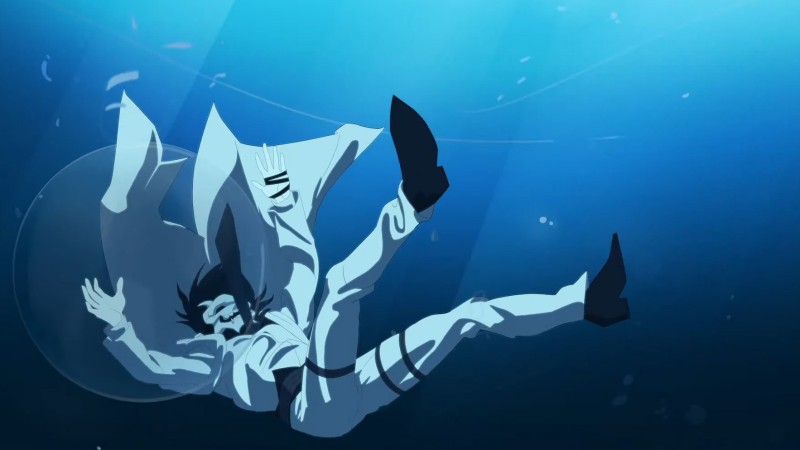 Angel Matrix and Annapurna Interactive have joined forces to bring us the card-based speedrunning game, Neon White. The first-person shooter and puzzle platforming hybrid has a sleek art style and a killer soundtrack, thanks to Machine Girl.

The biggest news out of Summer Game Fest is that the game is coming soon, as in next week! Neon White debuts June 16 on Switch and PC.

In Neon White, you take control of an assassin from Hell. Your goal is to slay demons and do God’s dirty work with a team called the “Neons.” Each member wears their own animal-inspired mask. It’s called, “A game for freaks by freaks,” so you know it’s going to be a wild ride.