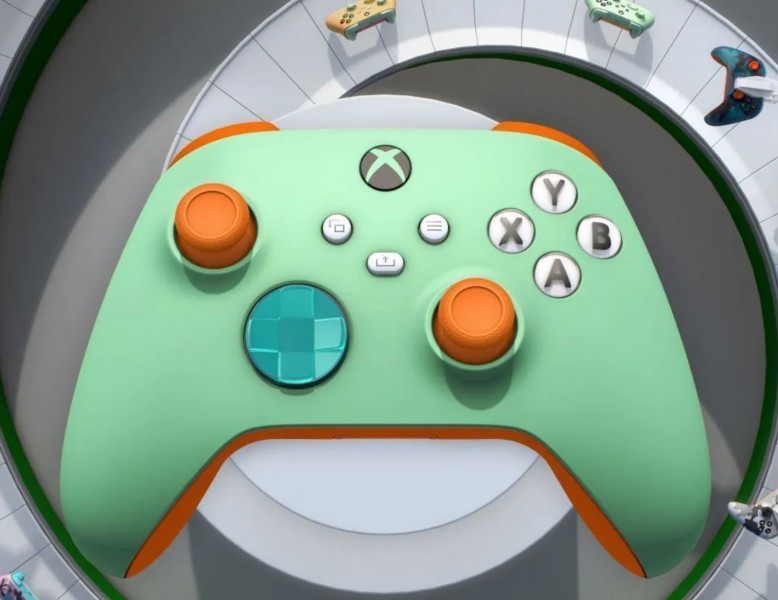 Microsoft revealed today that a new Xbox app for 2022 Samsung Smart TVs will let Xbox Game Pass Ultimate subscribers stream their games. However, that’s not all the company had to reveal today.

In a new Xbox Wire blog post, Microsoft discusses Project Moorcroft, which is seemingly its take on the PlayStation Plus Game Trials system launching with the revamped service on June 13. According to the blog post, the program will bring “the fun and discovery of playing new, curated demos of upcoming games to our Xbox Game Pass members,” and it will begin rolling out next year. It will start with “a focus on providing independent developers from around the world more opportunities to build excitement for their games.”

Xbox says participating developers will be able to see how their demos perform, and the company will compensate them too, “enabling them to bring their creativity to Xbox and reach new audiences with Game Pass.” Xbox also says that later this year, “it’s our intent to roll out the ability for Xbox Game Pass Ultimate members to play, from the cloud, select games they already own or have purchased outside the Xbox Game Pass library.”

For more, read about how Xbox is bringing the Game Pass library to select Samsung Smart TVs later this month.

Are you excited about these demos? Let us know in the comments below!