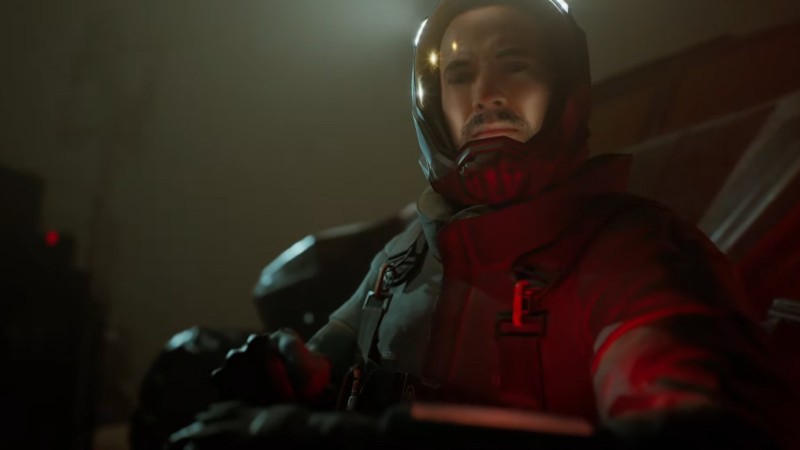 Today, announced today during Summer Game Fest, Fallen Leaf Studio announced its debut game: Fort Solis. While details about what the game actually is were sparse, the big draw, at least according to the trailer, is the game’s acting talent.

Roger Clark, most well known for playing Arthur Morgan in Red Dead Redemption II, Troy Baker, famous for his portrayal of Joel in The Last of Us series, and Julia Brown, a TV actress known for The Alienist, all have roles in Fort Solis.

The brief trailer serves mostly as a mood piece, showing the game’s protagonist, Wyatt Taylor (Baker), dealing with some kind of threat in the titular Fort Solis. You can see the trailer in full below:

Fallen Leaf Studio is a new developer based in Liverpool, England. Fort Solis is its first project.