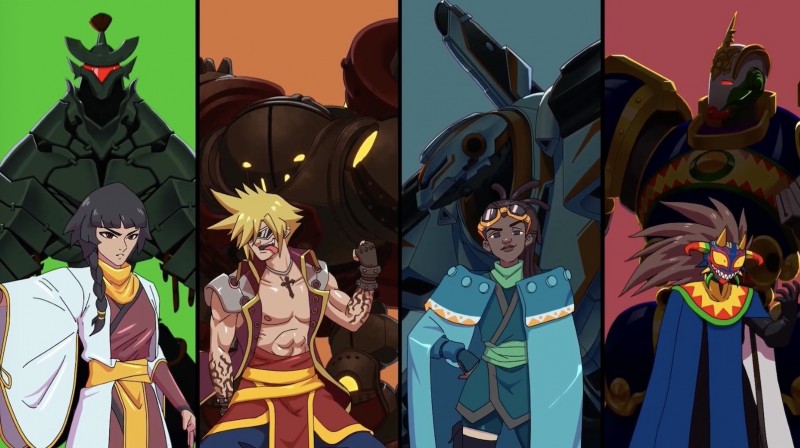 Black Game Developer Fund has revealed Protodroid DeLTA, a 3D action platformer that’s an ode to the Sonic and Mega Man franchises and the leap games made from 2D to 3D in the ‘90s. It’s releasing next year.

You can check out the reveal trailer for Protodroid Delta below:

“Scheduled for release in early 2023, Protodroid Delta is an ode to the iconic Sonic and Mega Man franchises and the generational leap from 2D to 3D games made in the 90s,” a press release reads. “The story follows DeLTA, a protodroid, along with her efforts to save the Radia region from a powerful Vyper threat while changing the lives of everyone she meets on her journey.”

Elsewhere in the press release, BGDF highlights the five developers it’s working with on new projects:

Are you excited for Protodroid Delta? Let us know in the comments below!