Deliver Us Mars Lifts Off In September 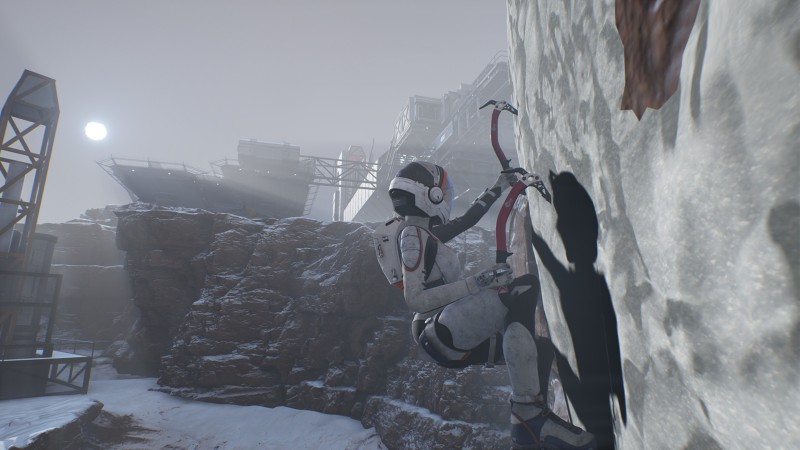 A new gameplay trailer for Deliver Us Mars, the sequel to Deliver Us The Moon, has taken off. The video provides looks at how players will traverse and survive the red planet, as well as the launch date they’ll get to do so.

Deliver Us Mars is coming on September 27. The space-faring adventure stars Kathy Johanson, an astronaut who enlists on a mission to Mars to locate stolen colonization vessels in search of a way to restore a dying Earth. She’s also chasing a mysterious signal that may be linked to her long-lost father.

Like the first game, players will split time between solving environmental puzzles as well as platforming. The video shows Kathy scaling cliffs and other structures with her climbing ax, and the game also features scuba diving and zero gravity exploration. In addition to trekking across Mars’ dusty terrain, players will explore icy landscapes as well as interiors of ruined vessels and abandoned colonies.

Deliver Us Mars will be available on PlayStation 5, Xbox Series X/S, PlayStation 4, Xbox One, and PC for $29.99. Publisher Frontier says to expect more information on the game at the PC Gaming Show on June 12.

Source: Game Informer Deliver Us Mars Lifts Off In September